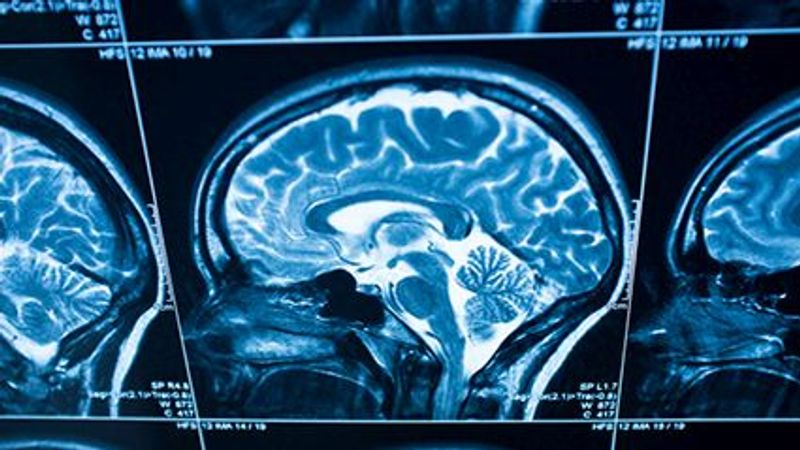 Middle-aged adults who had elevated levels of lead in their blood as children have brain structure changes, new research shows.

For the study, the researchers analyzed childhood lead exposure data on 564 participants in a long-term study of people who were born in the same town in New Zealand in 1972 and 1973.

The participants grew up during the peak era of leaded gasoline (late 1960s to late 1980s) and nearly all were exposed to higher levels of lead than what's permitted now.

MRI scans conducted on the participants at age 45 showed that those with high lead exposure at age 11 had small but significant changes in their brains.

For each 5 micrograms per deciliter more lead in their blood when they were children, participants lost an average of 2 IQ points by age 45, the investigators found.

These study participants also had about 1 square centimeter less cortical surface area and 0.1 cubic centimeter less volume in the hippocampus, a part of the brain involved in memory, learning and emotions.

In addition, people with the highest childhood lead exposures also had structural deficits in the integrity of their brains' white matter, which handles communication between brain regions.

While the study participants themselves said they had no loss of mental abilities, people close to them contradicted that, pointing to minor problems with memory and attention, such as getting distracted or misplacing items, according to the report published online Nov. 17 in the Journal of the American Medical Association.

"We find that there are deficits and differences in the overall structure of the brain that are apparent decades after exposure," said study co-first author Aaron Reuben, a doctoral candidate at Duke University, in Durham, N.C.

"And that's important because it helps us understand that people don't seem to recover fully from childhood lead exposure and may, in fact, experience greater problems over time," Reuben explained in a university news release.

Study co-first author and Duke doctoral candidate Maxwell Elliott added, "All of our brain measures were selected based on previous associations with age-related decline and cognition. Cortical surface area has one of the strongest relationships with cognitive functioning."

For more on lead, go to the U.S. Environmental Protection Agency.