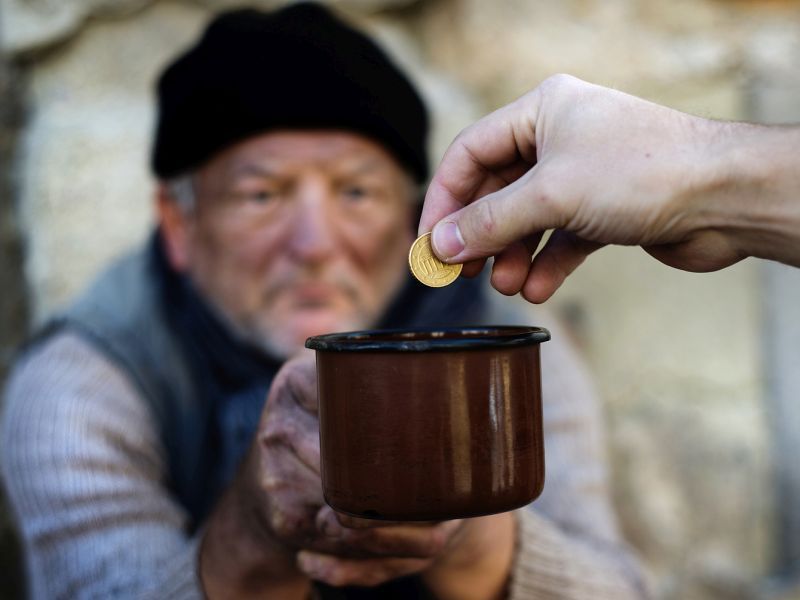 Today's Homeless Are Getting 'Trench Fever,' Infamous from WW I

A potentially deadly condition that plagued soldiers in the First World War is showing up in homeless people, Canadian researchers report.

They document the case of a 48-year-old man in Winnipeg, Manitoba, who was diagnosed with trench fever, which is caused by Bartonella quintana bacteria that's transmitted by body lice.

The condition can lead to an infection of the heart called endocarditis and can be fatal if untreated. During World War I, trench fever killed millions of people.

The man in this case study visited an emergency department with chest pain and shortness of breath. In the previous 18 months, he'd sought treatment for chest pain and body lice infestation.

The authors of the paper, published Dec. 7 in the Canadian Medical Association Journal, said they know of only four other cases of trench fever in Canada over the last 20 years, but said that doctors need to be aware of this disease.

Symptoms include fever, headache and malaise, but trench fever can be difficult to diagnose. Doing so requires molecular testing and consultation with infectious disease experts, according to the study authors.

"Our public health message is that this disease is present in Canada and that people and physicians aren't always aware," said researcher Dr. Carl Boodman, an infectious disease physician at the University of Manitoba in Winnipeg.

"It's associated with homelessness and homeless shelters, and physicians should consider B. quintana infection in people who are unwell and have a history of body lice infestation," Boodman said in a journal news release.

"Clinicians should consider Bartonella serology, echocardiography and infectious disease consultation when caring for individuals who present unwell with a history of body lice infestation. B. quintana infection likely remains underdiagnosed," the authors concluded.

The U.S. Centers for Disease Control and Prevention has more on Bartonella infection.