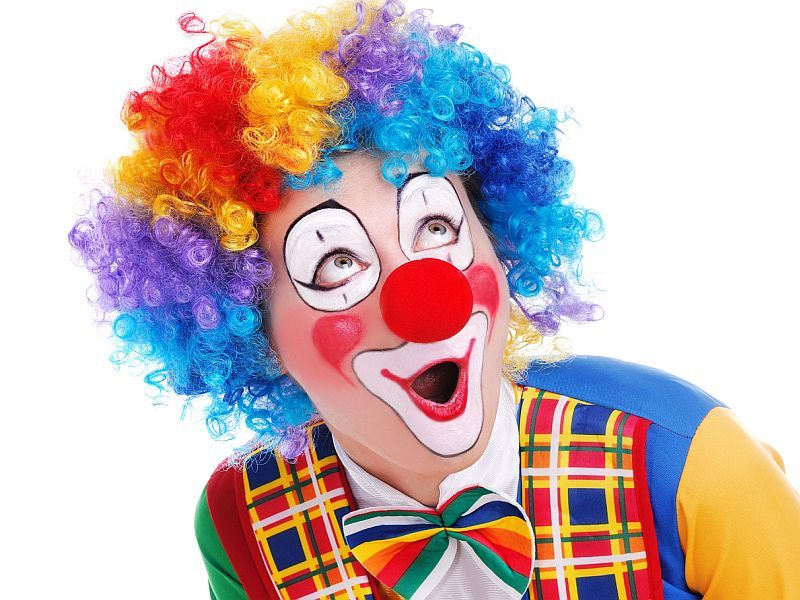 Send in the clowns. They could help hospitalized children cope with pain and anxiety.

New research shows that hospital clowns can help improve both physical symptoms and the psychological well-being of children and teens through laughter and play.

For the study, researchers from Brazil and Canada reviewed databases to find clinical trials on the subject of hospital clowns published up until February 2020. They found 24 relevant trials involving 1,612 children and adolescents.

In those trials, anxiety was the most frequently analyzed symptom, followed by pain, psychological and emotional responses, perceived well-being, stress, cancer-related fatigue and crying.

The results suggested that children and adolescents with both short-term and long-term illnesses who were in the presence of hospital clowns, either with or without a parent present, reported significantly less anxiety during a range of medical procedures. They also experienced improved psychological well-being compared with standard care.

The study was published online Dec. 16 in the BMJ.

Only one trial found no difference in levels of distress between a group of children who interacted with hospital clowns and those who didn't, according to Luís Carlos Lopes-Júnior, from the Federal University of Espírito Santo, in Vitória, Brazil, and colleagues.

"Hospital clowns might contribute to improved psychological well-being and emotional responses in children and adolescents in hospital with acute or chronic conditions," the researchers reported. "Our findings also support the continued investigation of complementary treatments for better psychological adjustment during the hospital admission process in pediatrics."

Previous studies had suggested that hospital clowns could help to reduce stress and anxiety in children before and after surgery, but results were inconsistent.

The trials researchers examined were designed differently and of varying quality. Limitations of the study include differences in data collection, follow-up time points, severity and onset of conditions and risk of bias.