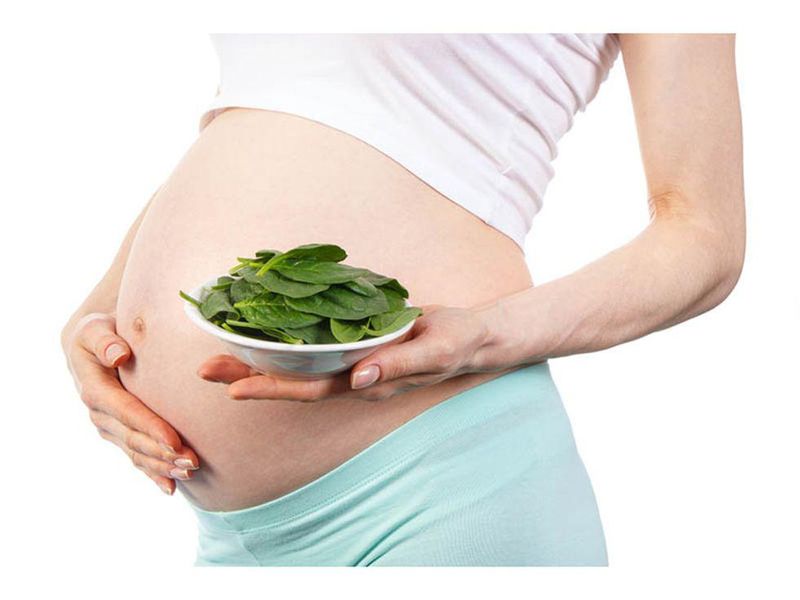 When Diabetes Strikes in Pregnancy, Do Women Eat Healthier?

Women who develop diabetes in pregnancy don't tend to make healthy diet or exercise changes to help fight it, a new study finds.

Moms-to-be who develop the condition are generally advised to reduce their consumption of carbohydrates. Carbs are found in an array of healthy and unhealthy foods from bread, soda and pasta to fruits and dairy products.

The new study "highlights the importance of creating individualized programs to ensure that all women with gestational diabetes are successful at modifying their diet and optimizing their health," said study leader Stefanie Hinkle. She's with the epidemiology branch of the U.S. National Institute of Child Health and Human Development.

In the study, her team analyzed diet data gathered from 72 women with gestational diabetes at 12 hospital centers across the United States. The investigators found the women limited their daily carb intake by 48 grams, primarily by reducing juice consumption by about 0.4 cups a day (about 3 ounces) and reducing their added sugar consumption by about 3.2 teaspoons a day.

The women's cheese consumption rose by 0.3 cups daily and they drank slightly more artificially sweetened beverages, the findings showed. They did not reduce their consumption of whole grains or whole fruit, and did not increase their intake of saturated fats.

Those last findings are reassuring because complex carbohydrates from whole grains or fruits may be beneficial for gestational diabetes, while saturated fats can pose a risk by promoting excessive fetal growth, the researchers explained.

"The improvements in diet that we observed were not equitable across all groups of women," Hinkle said in an institute news release.

Women least likely to reduce their carbohydrate intake included those who were obese, had more than one child, were Hispanic, had a high school degree or less, or were between 35 and 41 years old, according to the report.

The researchers also analyzed exercise data from 84 women with gestational diabetes and found that they maintained amounts of moderate or vigorous exercise into their third trimester.

The study was published May 19 in the Journal of the Academy of Nutrition and Dietetics.

The findings show that health care providers can do more to help women with gestational diabetes make greater changes in diet and exercise, according to the authors.

They added that further research is needed to identify the most effective ways to achieve these goals.

The American Diabetes Association has more on gestational diabetes.