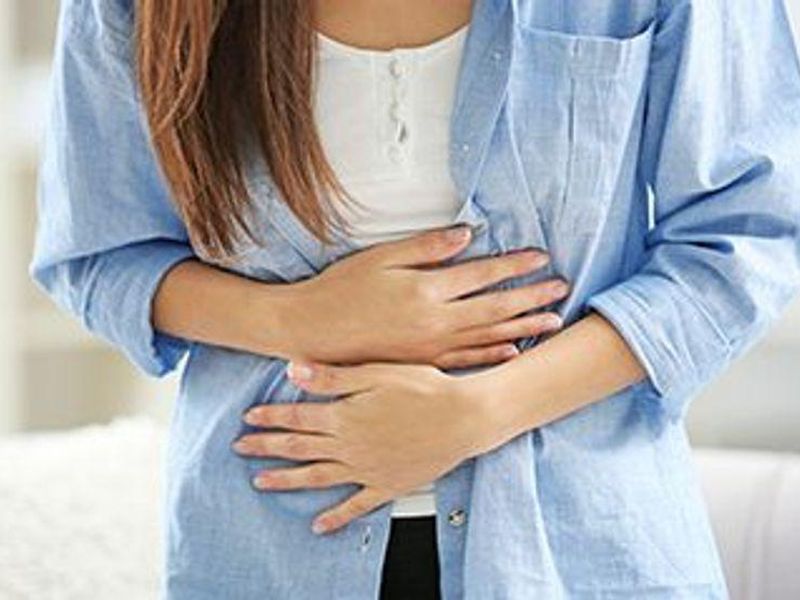 People with irritable bowel syndrome (IBS) had milder symptoms during the COVID-19 lockdown, possibly due to reduced stress levels and more control over their diet, Argentine researchers report.

"We think the results have something to do with people staying at home," said study author Dr. Juan Pablo Stefanolo. "They were not exposed to outside stress, and at home they were able to avoid food triggers."

His team used on online survey to re-assess 129 IBS patients in Argentina while they were under pandemic lockdown. Pre-pandemic data from the patients had been collected in an earlier research project.

Argentina had one of the world's longest lockdowns. The number of patients who reported severe IBS fell from 65 before it began to 39.

On a 500-point scale used to gauge IBS severity, the average fell from 278 to 212 during the lockdown. IBS symptoms of pain, distention, stool consistency, anxiety, fibromyalgia and chronic fatigue all improved, the study found.

But three symptoms not linked with IBS - headache, heartburn and vomiting - increased during lockdown. That was likely because nearly 60% of the patients reported gaining weight, according to the study authors.

The findings surprised the researchers, who expected that patients were going to fare worse due to the pressure and stress of COVID-19.

"Our results reinforce the concept that IBS, or functional gastrointestinal disorders, have a connection to psychosocial factors, as well as food and other factors," said Stefanolo, of the Neurogastroenterology and Motility section at Hospital de Clínicas José de San Martín in Buenos Aires. "The gut-brain axis has a lot of facets."

People with functional gastrointestinal disorders have symptoms despite having no physical or biochemical abnormalities. The gut-brain connection refers to the role of stress and mental health in triggering gut-related symptoms.

The findings were presented Sunday at an online meeting of health care professionals and students dubbed Digestive Disease Week. Research presented at meetings is typically considered preliminary until published in a peer-reviewed journal.

The U.S. National Institute of Diabetes and Digestive and Kidney Diseases has more on IBS.