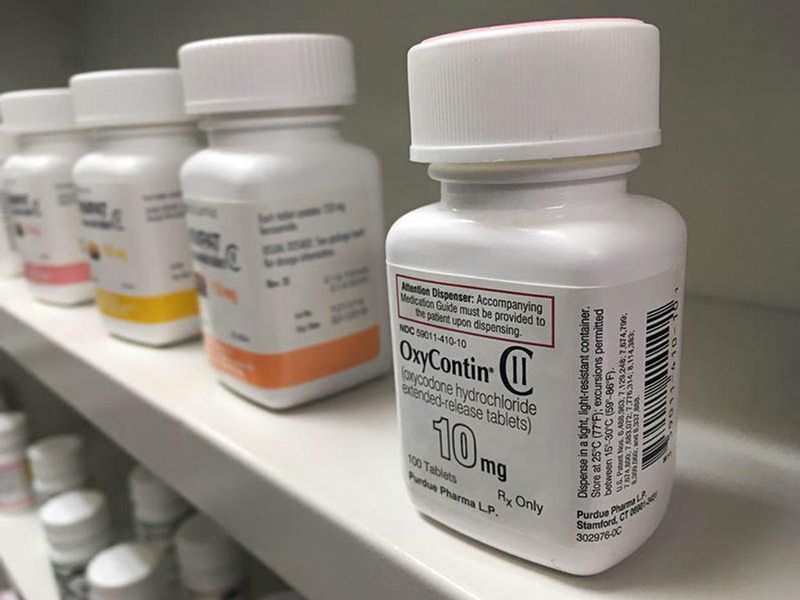 Family Behind Oxycontin Denies Any Responsibility for Opioid Crisis

The former president and co-chairman of Purdue Pharma said Wednesday that his family and the company bear no responsibility for the opioid crisis in the United States.

Dr. Richard Sackler made his comments in testimony delivered by video during a federal bankruptcy court confirmation hearing for a plan to restructure Purdue and settle all lawsuits against the company and family members for their part in the opioid epidemic, The New York Times reported.

He was asked, "Do you have any responsibility for the opioid crisis in the United States?"

"Does the Sackler family have any responsibility for the opioid crisis in the United States?"

"Does Purdue Pharma have any responsibility for the opioid crisis in the United States?"

For nearly 20 years, Sackler was the lead family member in the Sackler-owned prescription opioid maker's efforts to sell its signature prescription painkiller, OxyContin.

Sackler was called to appear for questioning by lawyers for states that oppose the settlement plan. One objection the states have is that in exchange for paying $4.5 billion, the Sacklers will receive legal protections that are too broad, the Times reported.

During Sackler's tenure, Purdue Pharma twice pleaded guilty to federal criminal charges related to marketing and sales of OxyContin and reached a settlement with the state of Kentucky. It was just one of many settlements made by the company.

"I cannot count up all the settlements," Sackler told the court Wednesday. "There were many settlements, both private and public."

Sackler also said he didn't know how many OxyContin-related deaths had occurred in the United States.

"You didn't think it was necessary in your role as a chair or president of an opioid company to determine how many people had died as a result of the use of that product?" asked Brian Edmunds, a Maryland assistant attorney general, the Times reported.

"To the best of my knowledge, recollection, that data is not available," Dr. Sackler replied.

Visit the National Institute on Drug Abuse for more on opioids.