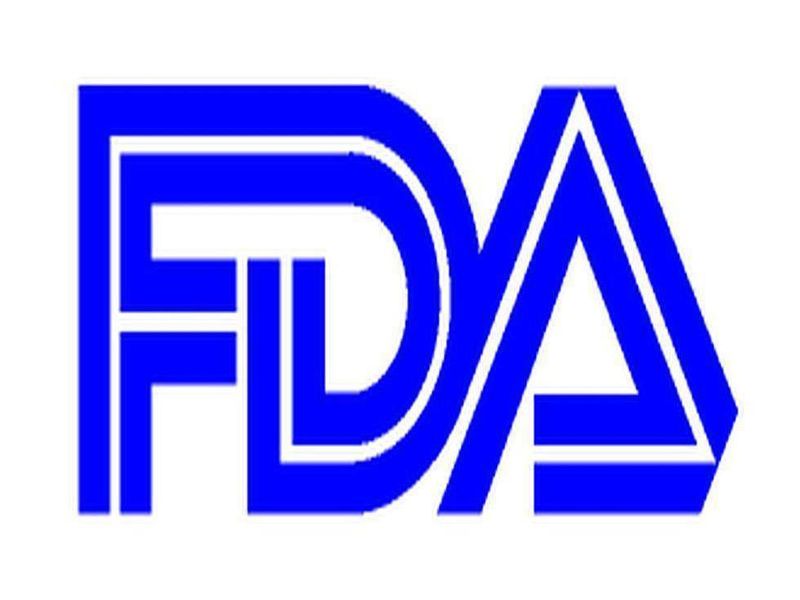 Former U.S. Food and Drug Administration commissioner Robert Califf is under strong consideration by the White House to once again lead the agency.

The FDA hasn't had a permanent head for more than eight months and is being overseen by acting commissioner Janet Woodcock. Under federal law, President Joe Biden has until mid-November to pick a new FDA leader, but three people with inside knowledge of the process told the Washington Post about the rising interest in Califf.

Califf is currently a professor of cardiology at Duke University School of Medicine. He served as FDA commissioner for less than a year at the end of Barack Obama's administration, but faced criticism during his confirmation process about his links to drug companies that helped fund his research, the Post reported.

Califf also previously served as deputy commissioner of the FDA's Office of Medical Products and Tobacco.

A White House official said no final decision has been made, and Califf declined a request for comment, the Post reported.

The FDA is facing a number of important decisions, including whether to approve COVID-19 vaccines for young children, wider use of booster shots for adults, and more COVID-19 treatments. It's also reviewing potential bans on e-cigarettes and an investigation into its approval of a controversial Alzheimer's drug.

Some FDA officials are happy with Woodcock's stint at the helm of the agency and hoped she would remain because she provided a steady hand during a challenging period for the FDA, according to the Post.

Califf, who has advised Google and its spinoff, Verily Life Sciences, since leaving the Obama administration, has since focused on combating chronic disease. He was among the experts who pressed the Biden administration to take more action on the global vaccine response this summer, warning that the long-lasting effects of coronavirus will plague the U.S. health system for years to come, the Post reported.

"[O]nce the acute phase of this crisis has passed, we will face an enormous wave of death and disability as a result of common chronic diseases," Califf wrote in the American Heart Association journal Circulation in April.

Visit the U.S. Food and Drug Administration for more on what the agency does.