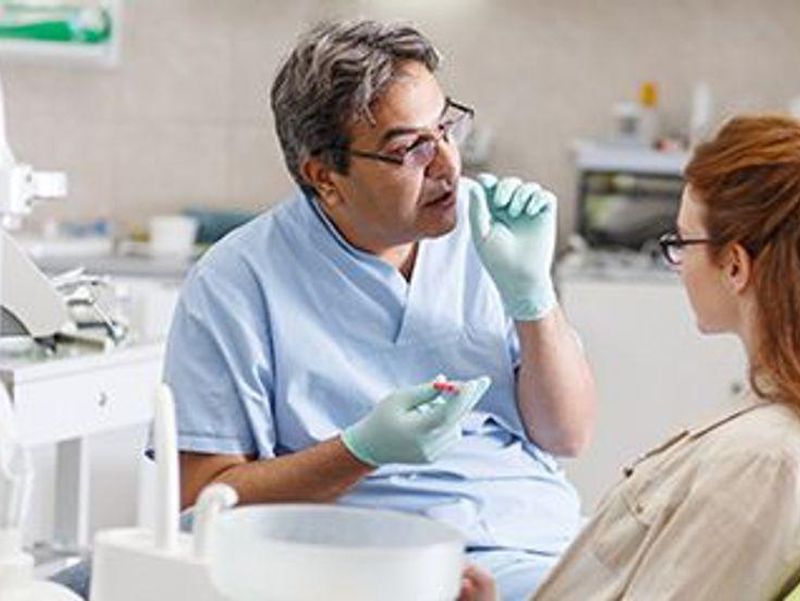 In all, 84% of the 269 respondents said NSAID-acetaminophen combos are as effective as opioids or even more so, but 43% also said they regularly prescribe opioid medications.

The findings were published Oct. 21 in the Journal of the American Dental Association.

"These results suggest that dentists are familiar with the evidence about the effectiveness of NSAID-acetaminophen medications, but their self-reported prescribing patterns demonstrate a disconnect," said first author Matthew Heron, who conducted the study as an undergraduate at Georgetown University's School of Nursing and Health Studies in Washington, D.C. He spoke in a Georgetown news release.

Previous studies have found that dentists represent 8.6% of opioid prescribers in the United States, and are the biggest prescribers of opioids to patients 18 and younger.

"We know that the first exposure to opioids for many people occurs in their teens and early 20s following common dental procedures like third molar extractions," said study co-author Nkechi Nwokorie, who also conducted the work as a Georgetown undergrad. "This is a particularly vulnerable population for misuse."

Dr. Adriane Fugh-Berman is director of PharmedOut, a Georgetown project that was involved in the study.

"This underscores the need for more education about the harms of opioids and the need for national guidelines to align clinical practice with current evidence," she said. Fugh-Berman is also a professor in the departments of pharmacology, physiology and family medicine at Georgetown University Medical Center.

The U.S. National Institute on Drug Abuse has more about prescription opioids.