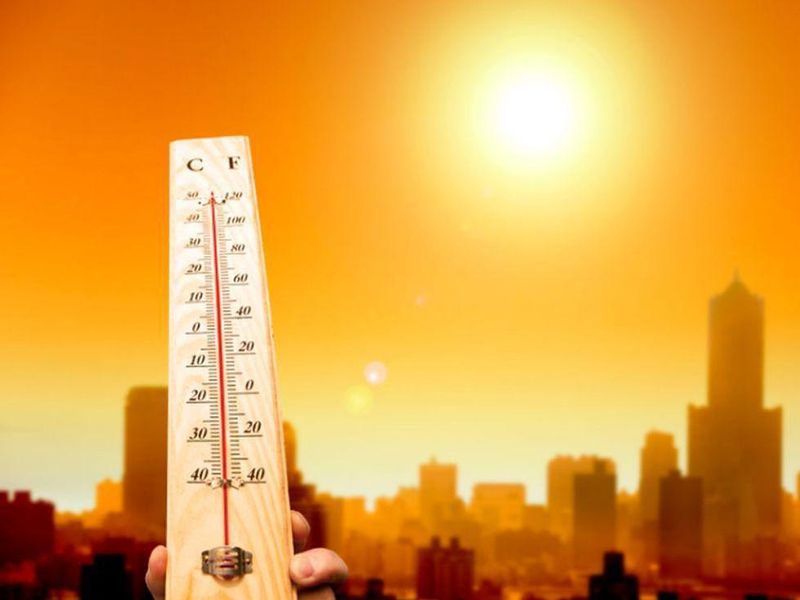 Hot Days Can Send Even Younger Folks to the ER

Extreme heat brings a jump in emergency room visits by adults of all ages, a new study shows.

While it's well known that extreme heat puts adults aged 65 and older at increased risk of hospitalization and death, it's been less clear how it affects young and middle-aged adults.

To find out, the researchers analyzed the associations between heat and ER visits among more than 74 million adults in more than 2,900 U.S. counties in the warm months (May to September) from 2010 to 2019.

Overall, there were nearly 22 million emergency department visits during the study period. Days of extreme heat (average of 93.9 degrees Fahrenheit) were associated with a 7.8% higher risk of ER visits for any cause, compared to days with the lowest temperatures during the warm months.

Days of moderate heat (maximum temperature 90.7 degrees F) were also associated with a higher risk of emergency visits for any cause and for heat-related illnesses, kidney disease and mental disorders.

There was no link between heat and a higher risk of emergency department visits for heart or respiratory diseases, according to the study published Nov. 24 in the BMJ.

Overall, the association between heat and ER visits was stronger in the northeastern United States, in counties with a continental climate, and among men, young and middle-aged adults, and those receiving financial assistance for prescription drugs.

The findings "might be useful to clinicians, public health officials and the public considering the potential for more frequent and severe extreme heat events attributable to the rapidly changing climate," Gregory Wellenius, a professor in the department of environmental health at Boston University's School of Public Health, and colleagues wrote in a journal news release.

The American College of Emergency Physicians has more on heat-related illnesses.