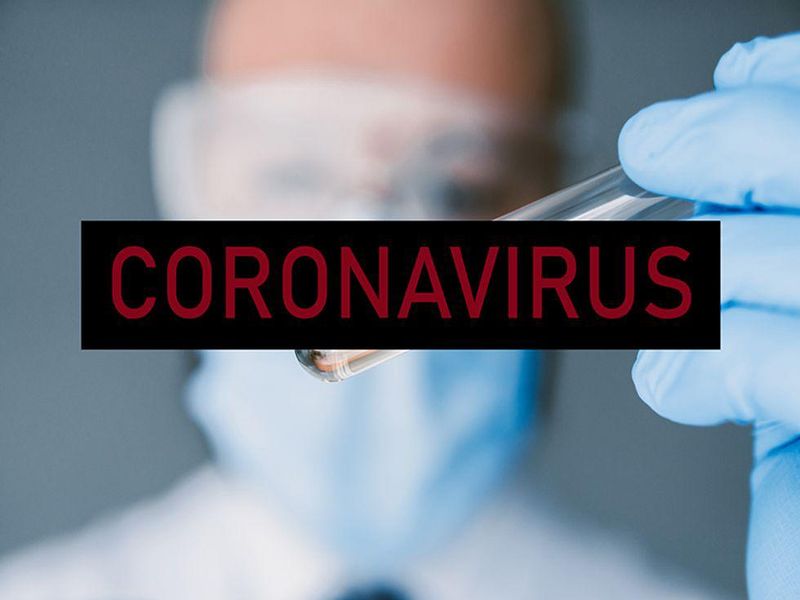 An initial surge in antibody levels against the Omicron variant after a booster dose of the Moderna COVID vaccine wanes within six months, but the antibodies remained effective against it in lab tests, a new study finds.

But even though antibody levels fell faster for Omicron than for the SARS-CoV-2 virus that was circulating two years ago, the antibodies still provided "strong neutralizing activity" against Omicron, according to a Duke University news release about the findings.

The findings were published Jan. 26 in the New England Journal of Medicine.

The study comes alongside an announcement made Wednesday that Moderna is beginning trials of a tweaked vaccine targeted to Omicron.

"We are reassured by the antibody persistence against Omicron at six months after the currently authorized 50 µg booster of mRNA-1273. Nonetheless, given the long-term threat demonstrated by Omicron's immune escape, we are advancing our Omicron-specific variant vaccine booster candidate," Moderna CEO Stéphane Bancel said in a company statement.

Montefiori noted that declining immunity to the Delta variant had spurred calls for a booster dose, even before Omicron became the prominent COVID-19 strain.

"This is not uncommon for mRNA vaccines or for vaccines in general," he said. "Antibodies go down because the body figures it does not need to maintain them at that high level. It doesn't mean there is no protection -- there is immunologic memory."

Vaccination or infection activates antibody-producing B-cells, but they go into a resting state when the vaccine or virus is no longer present.

If enough of these resting memory B-cells have been produced, they quickly reactivate when needed and produce antibodies that can stamp out infections before severe illness develops, Montefiori explained.

"The concern is that this virus might change enough that vaccines need to be modified," he noted.

"Our data show we are not there yet," Montefiori said. "The vaccines are still working, and the boost is helping it to work better, even against Omicron."

Moderna is investigating a new formulation to target Omicron, but it was not tested in the study.

For more about the Omicron variant, go to the U.S. Centers for Disease Control and Prevention.