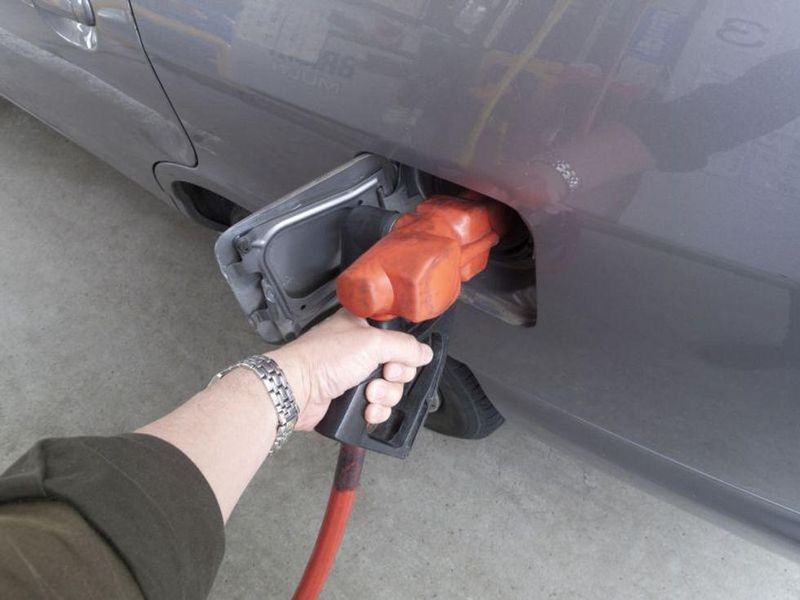 Half of Americans Live With Legacy of Childhood Lead Poisoning

If you were born before 1996, there's a good chance you were exposed to high levels of lead as a kid, and new research suggests this may have harmed your IQ and boosted your chances of lead-related health concerns down the road.

"A significant proportion of Americans alive today had very high lead exposure as children, and millions had lead levels that were even three, four or five times higher than the cut-off for clinical concern as children," said study author Aaron Reuben, a Ph.D. candidate in clinical psychology at Duke University in Durham, N.C. "We were floored at how high these levels were and how widespread lead exposure still is."

Fully 170 million, or more than half of all Americans who were alive in 2015, had early-life lead levels above 5 micrograms of lead per deciliter of blood (μg/dL), the previous cut-off for concern, Reuben's team found. The U.S. Centers for Disease Control and Prevention recently changed this cut-off to 3.5 µg/dL, suggesting that even more people may be at risk for health issues due to childhood lead poisoning.

Lead can reach the bloodstream if it is inhaled as dust, ingested or consumed in water. From there, it can pass into the brain through the blood-brain barrier. Exposure to lead declined dramatically when the use of leaded gasoline was banned by the Clean Air Act in 1996, but anyone born before this and those folks born in the 1960s and 1970s when leaded gasoline use was at its peak may have had high lead exposures as kids, Reuben noted.

For the new study, researchers analyzed the blood lead levels of more than 11,600 kids who were aged 1 to 5 from 1976 to 2016. The investigators used data on leaded gasoline consumption to approximate blood lead levels from 1940 to 1975 before such levels were routinely monitored. Next, they estimated how lead levels would affect IQs using data from previous studies.

"Lead is toxic and harms many organs, but it is particularly harmful to the developing brain, and we know children exposed to lead will demonstrate IQ deficits," Reuben explained.

Such early-life lead exposure may have led to an average loss of 2.6 IQ points per person and a collective loss of 824 million IQ points, the study showed. A difference of two to three IQ points may not seem like a lot, but it is enough to shift someone with below-average cognitive abilities into the intellectual disability category, he noted.

It's not just IQ that is affected by lead exposure either, Reuben said. Lead is also harmful to the heart and bones, and it may accelerate brain aging.

"If you're alarmed about IQ deficits from lead, you should also be alarmed about the potential consequences on many other health outcomes," he said. Reuben is now looking at how past lead exposure may affect brain and heart health in older age.

"As we get a better grasp on the long-term health consequences of early-life lead exposure, we can make recommendations about diseases or conditions so you can lower your risk by other means," he said.

For example, getting good quality sleep, eating a healthy diet and exercising regularly will improve your heart and brain health, Reuben said. "If you had a high exposure to lead as a child, these lifestyle changes should be an even bigger priority," he stressed

The findings were published March 7 in the Proceedings of the National Academy of Sciences.

Overall, levels of lead in blood are decreasing and that's very good news, but more work is needed to fully protect kids, according to experts who were not involved with the study.

"Some children are still exposed to lead due to paint or old pipes that carry drinking water," said Dr. Julie Krueger, a general pediatrician in the division of general and community medicine at Children's National Hospital in Washington, D.C.

Lead paint was banned for indoor use in 1978, but it can still be found in older homes where young kids may touch something and then put their fingers in their mouths, Krueger said.

Anne Nigra is an assistant professor of environmental health sciences at Columbia University Mailman School of Public Health in New York City. She said, "These findings help us appreciate the true burden of elevated early-life lead exposures experienced by the current U.S. population, which I agree is …astonishingly high."

Certain populations of kids may be at even greater risk for lead exposure, Nigra added.

"We must remain extremely concerned about the ongoing, significant racial/ethnic disparities in early-life lead exposure," she said. "Current regulatory efforts need to specifically target lead-reduction efforts to protect children of color, especially Black children who remain the most highly exposed."

There are ways to minimize the risk of lead poisoning, Krueger said.

"Make sure kids wash their hands before eating, and always take your shoes off when entering the home as shoes can bring in lead from outdoor soil," she said. If you are planning on renovating an older home, make sure you consult a certified lead professional first, she added.

Catching kids who are at risk of lead poisoning can also help minimize potential health issues, she said. Krueger screens kids for lead exposure twice before they turn 2. If a child has elevated blood levels of lead, it will be reported to a governing agency, and there will be an investigation to uncover the sources of lead. Testing is repeated at certain intervals to make sure levels are decreasing, and these children will be followed closely for developmental delays, she said.

The U.S. Centers for Disease Control and Prevention has more information on preventing lead poisoning.