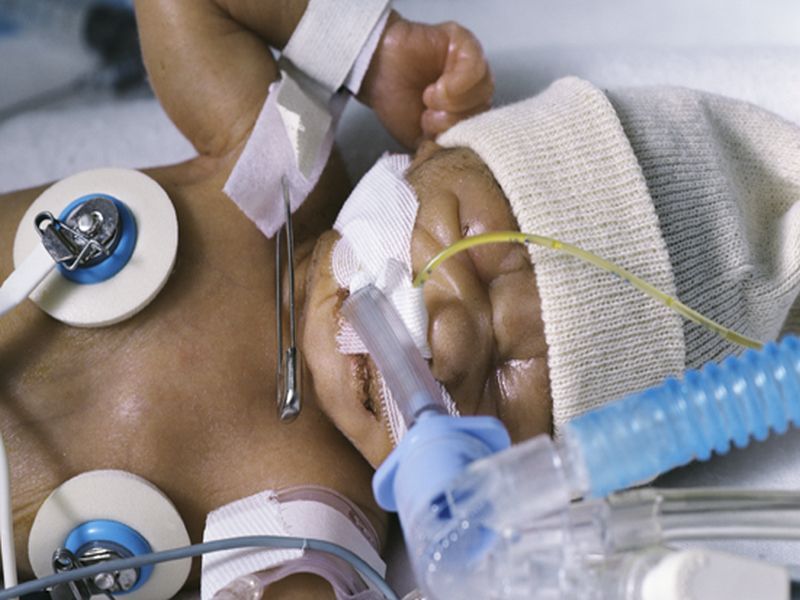 Yes, claims a new study. The researchers suggest that pregnant women are less likely to smoke when tobacco taxes are raised, leading to fewer infants being exposed to secondhand smoke.

Smoking during pregnancy and secondhand smoke exposure are known to increase the risk of infant death, the study authors noted.

Previous research has shown that boosting tobacco taxes is the most effective way to reduce tobacco use and associated health risks, especially among poorer people. A tobacco tax rate of 75% or more is recommended by the World Health Organization (WHO).

In the new study, the researchers examined the link between tobacco taxes and newborn/infant death rates by analyzing data from 2008 through 2018 in 159 countries.

Overall, the average newborn death rate was 14.4 per 1,000 live births and the death rate among infants younger than a year old was 24.9 per 1,000, according to the report published online March 16 in PLOS Global Public Health.

A 10 percentage-point increase in total cigarette tax was associated with a 2.6% decrease in newborn deaths and a 1.9% decline in infant deaths, according to researcher Anthony Laverty, from Imperial College London, and his colleagues.

Based on those rates, an estimated 231,220 infant deaths, including 181,970 newborn deaths, might have been prevented in 2018 if all of the countries in the study had a cigarette tax rate of at least 75%, the researchers concluded in a journal news release.

"We know that tobacco smoking continues to kill more than 8 million people per year, and that increasing taxes on tobacco is an effective way to bring this number down. This study highlights that if everywhere taxed tobacco at the levels recommended by the WHO, we would substantially reduce neonatal and infant deaths," the study authors wrote.

The risks of smoking during pregnancy are explained by the March of Dimes.