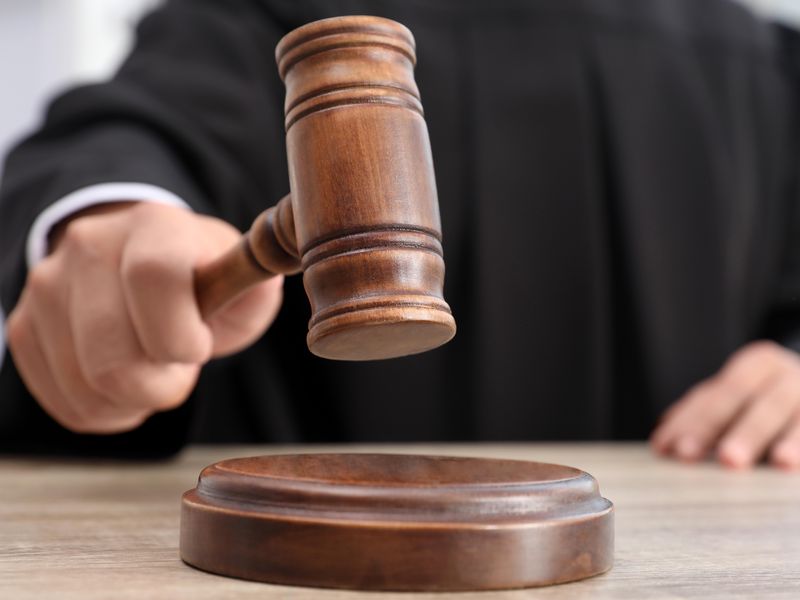 A rule requiring U.S. federal government employees to be vaccinated against COVID-19 has been reinstated by a federal appeals court.

The mandate was introduced in September but enforcement was halted in January by a preliminary injunction issued by a federal judge in Texas, The New York Times reported.

On Thursday, the U.S. Court of Appeals for the Fifth Circuit ruled 2-1 that the Texas judge did not have the jurisdiction to block the requirement that federal workers be vaccinated or face disciplinary measures. The rule also applies to health care workers and certain private sector staff.

The appeals court also said the lawsuit by the group Feds for Medical Freedom challenging the mandate should be dismissed, the Times reported.

About 95% of federal employees had already been vaccinated by the time the injunction was issued, according to the White House.

Enforcement of a Biden administration vaccine-or-test mandate for large employers was blocked by the U.S. Supreme Court in January, and a vaccine requirement for employees of federal contractors was blocked by a federal judge in December.

As of Thursday, two-thirds of eligible Americans were fully vaccinated against COVID-19, according to the latest data from the U.S. Centers for Disease Control and Prevention.

Visit the U.S. Centers for Disease Control and Prevention for more on COVID vaccines.