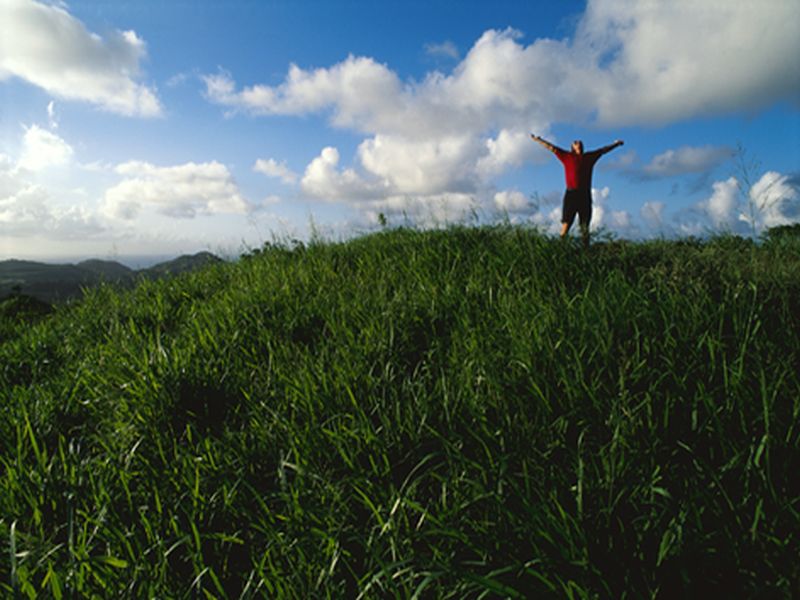 Do You Live in One of America's 'Healthiest Communities'?

The healthiest community in the United States is Douglas County in Colorado, according to the 2019 rankings just released by U.S. News & World Report.

The others in the top five healthiest communities are Los Alamos County in New Mexico; the city of Falls Church and Loudoun County, both in Virginia; and Broomfield County in Colorado, according to the magazine.

For the rankings in the second annual report, nearly 3,000 communities across the United States were evaluated on 81 health-related measures in 10 categories, including education, environment, population health and infrastructure.

Douglas County, a suburb of Denver, was among the top in at least four of the 81 measures, including physical activity, educational attainment and median household income.

Six other communities in Colorado were in the top 20: Broomfield County (ranked number 5), Chaffee County (11), Routt County (14), San Miguel County (17), Pitkin County (19) and Boulder County (20). In all seven Colorado counties, nearly all adults exercise and only about a quarter missed their annual wellness checkup.

Across all of its counties, Colorado also has the highest average score in the country in the environment category, which includes measures of natural amenities and air and water quality.

Iowa has the strongest presence in the rankings overall, with 62 counties among the top 500. Average community scores put Iowa among the top 10 states in four of the 10 broad categories, including population health and housing. The leading community in Iowa was Bremer County, which was 26th nationwide and had top scores in walkability and low toxic releases.

Of the 81 measures used for the rankings, diabetes and smoking rates have the strongest link with life expectancy. Hawaii counties had the highest life expectancy, with an average of 81.15 years.

Utah counties had the lowest average smoking rate (8.7 percent). That's about half the national average and about 3 percent lower than California, which had the second-lowest smoking rate.

Poor self-reported mental health has about the same negative link to life expectancy as diabetes, smoking and physical inactivity, and is also is linked to higher rates of poverty at the community level, according to the report.

Along with identifying which communities offer their citizens the greatest opportunity to live a productive, healthy life, the report can help residents, health care leaders and elected officials develop policies and best practices that help improve health.