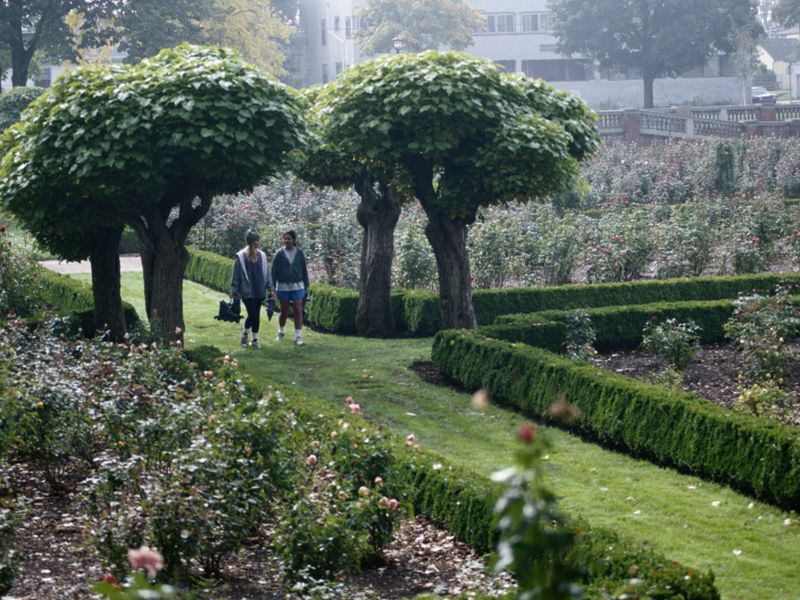 They reviewed studies on the effects of being in nature on 15- to 30-year-olds to see how much time college students should be spending outdoors and the best ways to reap the benefits.

Ten to 50 minutes of sitting or walking in natural spaces did the most efficient job of improving mood, focus and physiological markers such as blood pressure and heart rate, the Cornell University researchers found.

"It doesn't take much time for the positive benefits to kick in -- we're talking 10 minutes outside in a space with nature," said lead author Gen Meredith, associate director of the Master of Public Health Program.

"We firmly believe that every student, no matter what subject or how high their workload, has that much discretionary time each day, or at least a few times per week," she added in a Cornell news release.

The study was part of a larger look at what's known as nature therapy. Its aim was to define easy-to-achieve amounts of time in nature that doctors can prescribe for mental health issues college students face, including stress, anxiety and depression.

"It's not that there's a decline after 50 minutes, but rather that the physiological and self-reported psychological benefits tend to plateau after that," said study co-author Donald Rakow, an associate professor in the School of Integrative Plant Science.

"While there is a lot of literature on longer outdoor programs, we wanted to quantify doses in minutes, not days," Rakow said in the release.

"It's different than just saying: 'Go outside,'" Meredith said of nature therapy. "There is something specific that a student can aim for."

The review was recently published in the journal Frontiers in Psychology.

The U.S. National Institute of Mental Health has more on stress.