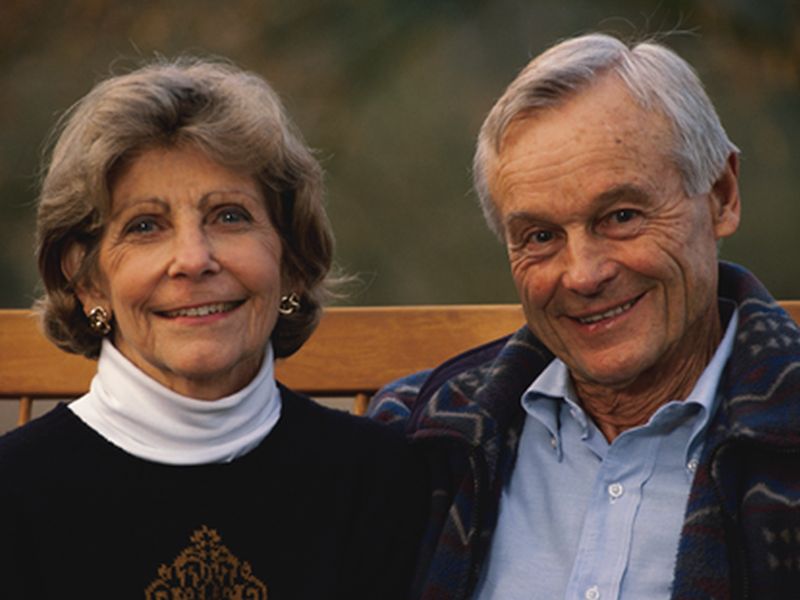 Had a Heart Attack? Resuming Sex Soon After Might Be Healthy

Many heart attack survivors worry that resuming sex too soon afterwards might trigger another attack. But new research suggests the opposite may be true.

Research out of Israel finds that resuming a normal sex life in the months after a heart attack may actually boost survival.

Lead researcher Yariv Gerber believes part of the benefit could lie in a person's mindset.

"Sexuality and sexual activity are markers of well-being," said Gerber, head of the School of Public Health at Tel Aviv University. "Resumption of sexual activity soon after a heart attack may be a part of one's self-perception as a healthy, functioning, young and energetic person. This may lead to a healthier lifestyle generally."

In the study, Gerber's team collected data on nearly 500 sexually active people aged 65 or under who were hospitalized for a heart attack in either 1992 or 1993.

During a median follow-up of 22 years, 43% of the patients died. But the study found that those who'd maintained or increased the frequency of sex during the first six months after a heart attack had 35% lower risk of death, compared with those who had not.

The survival benefit of having more sex appeared tied to reductions in non-cardiovascular deaths -- for example, fewer deaths tied to cancer -- the researchers noted.

Of course the findings can't prove that a return to sexual activity soon after a heart attack directly improves long-term survival -- only that the two appear associated.

The new study was published Sept. 23 in the European Journal of Preventive Cardiology.

As the researchers explained, sex is a form of physical exercise that increases heart rate and blood pressure. And although vigorous physical exertion can sometimes cause a heart attack, regular physical activity can also reduce the risk of heart problems over time. Likewise, sex can trigger a heart attack, but your risk is lower if you exercise regularly, Gerber's team noted.

"For this and other reasons, some patients [including younger ones] hesitate to resume sexual activity for long periods after a heart attack," Gerber said in a journal news release.

He also theorized that a quick return to bedroom activity after a heart attack may be a sign of a better overall recovery.

"Improved physical fitness, stronger spouse relations, and a mental ability to 'bounce back' from the initial shock of the event within a few months are among the possible explanations for the survival benefit observed among the maintained/increased group," Gerber said.

"On the other hand, patients who perceive their health as poor might be less likely to start having sex again," he said. "They may also be less likely to adhere to cancer screening tests and other prevention practices during follow-up. This may explain the strong inverse association between resumption of sexual activity and cancer mortality that was seen in our study."

In any case, the new findings "should serve to reduce patients' concerns about returning to their usual level of sexual activity soon after a heart attack," Gerber said.

Dr. Guy Mintz directs cardiovascular health at Northwell Health's Sandra Atlas Bass Heart Hospital in Manhasset, N.Y. He wasn't involved in the new research, but said it should help counter "an old taboo that sexual activity after a heart attack is dangerous."

Mintz said that the Israeli study did have its limits, however: "This study looked at a younger population, median age of 53, and this does not translate to older patients or women. Women were poorly represented, as 90% of patients were men."

And he said that following a heart attack, patients should have a frank discussion with their physician about a return to sexual activity, since it "increases heart rate and blood pressure, which can have an effect on the heart."

Still, for many people, "normalization of sexual activity improves a patient's sense of self-worth, health and vigor," Mintz said. So, "an important message here is that re-engaging in sexual activity is not dangerous and will be helpful long term," he said.

For more on heart attacks, see the American Heart Association.