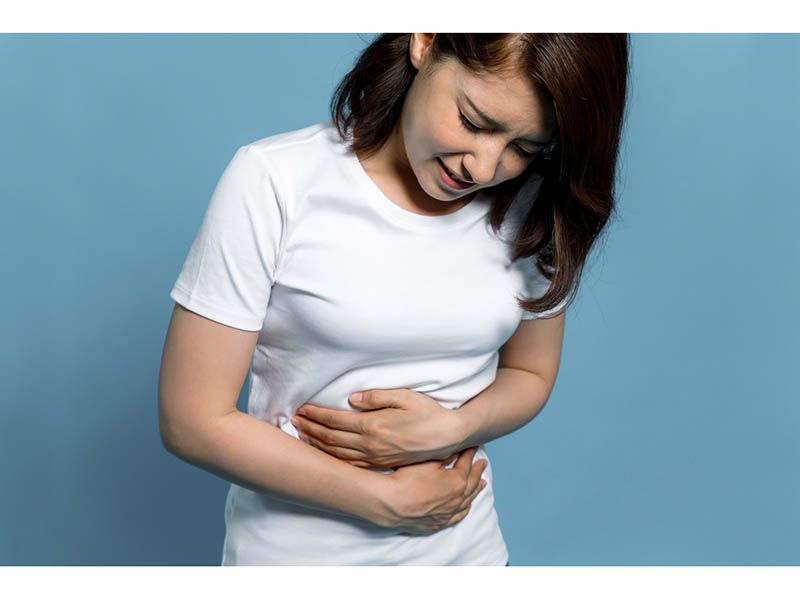 Early in the COVID-19 pandemic, doctors became concerned that people were delaying needed medical care to avoid hospitals. Now a new study hints that some parents may have waited to get emergency treatment for their children's appendicitis.

Appendicitis is a painful inflammation of the appendix, a finger-shaped pouch that extends from the colon, on the lower right side of the abdomen.

It's usually treated as a medical emergency, with doctors often surgically removing the appendix to keep it from rupturing.

But in the new study, doctors found a concerning trend at their children's hospital. During the early months of the pandemic, more children started arriving in the emergency department with a ruptured appendix.

Between March 16 and June 7, 90 children were treated for appendicitis at Inova Children's Hospital in northern Virginia. Of those kids, nearly 40% had a ruptured appendix.

That compared with only 19% of 70 children treated during the same period in 2019.

The study, which looked at electronic medical records, could not dig into the reasons. But it's a reasonable guess that parents might have delayed going to the ER because of COVID, said lead researcher Dr. Rick Place, medical director of the pediatric emergency department at Inova.

Early in the pandemic, he said, it was clear that many parents were nervous about being in the ER.

"Anecdotally, I can say there was a lot of anxiety. Parents were asking, 'Can we leave now?' They couldn't get out fast enough," said Place.

And beginning in the spring, studies noted ominous signs that U.S. adults were forgoing needed medical care. Hospitals started seeing fewer patients with conditions as serious as heart attacks and strokes. By June, a study by the U.S. Centers for Disease Control and Prevention found that ER visits were down 42% nationally, versus the same time last year.

Less has been known about the pandemic's impact on pediatric emergency care.

The new findings, published Dec. 4 in the journal JAMA Network Open, come from only one hospital. It's not clear how common the pattern might have been nationally, or how long it might have persisted. At the time of the study, Place's team had information into early June.

Dr. Peter Minneci is co-director of the Center for Surgical Outcomes Research at Nationwide Children's Hospital in Columbus, Ohio. He said that his hospital saw a decline in patients during the pandemic -- and the kids who were being brought in were sicker.

"This is probably one of the first studies to document this [in pediatric care]," said Minneci, who wasn't involved with the research. "I think these authors are onto something, but it needs to be confirmed in further studies."

National efforts are underway, he said, to see how the pandemic might have affected pediatric care for appendicitis, injuries and other acute conditions.

It's possible, Minneci speculated, that patterns changed with time -- with any public concerns over hospital safety declining in the summer in places where COVID cases and hospitalizations declined.

"But now with this second surge," he said, "people may again be hesitant to go to the hospital."

However, both Minneci and Place stressed that hospitals have protocols in place to keep patients safe.

"No one knows their child better than parents do," Minneci said. "They know when their child is sick, and when they're really sick. If you feel like it's something serious, the risk of delaying care is probably greater than any risk of being exposed to COVID."

In general, appendicitis causes persistent abdominal pain -- especially in the lower right part of the belly -- nausea and appetite loss. It can also trigger a fever, but Place said that typically happens later in the course of the illness.

Minneci said that parents who are unsure about their child's symptoms can call their pediatrician and ask whether a trip to the ER is warranted. In some health systems, he noted, kids may be able to get imaging tests to detect appendicitis without going to the hospital.

When the appendix ruptures, it leaks bacteria and puss into the abdominal cavity -- which can cause a pocket of infection called an abscess. Doctors may need to insert a tube to drain the abscess, along with giving antibiotics, over a period of weeks. Then they may surgically remove the appendix at a later time.

"If you delay care," Minneci said, "your child may be in the hospital longer."

The U.S. National Library of Medicine has more on appendicitis.