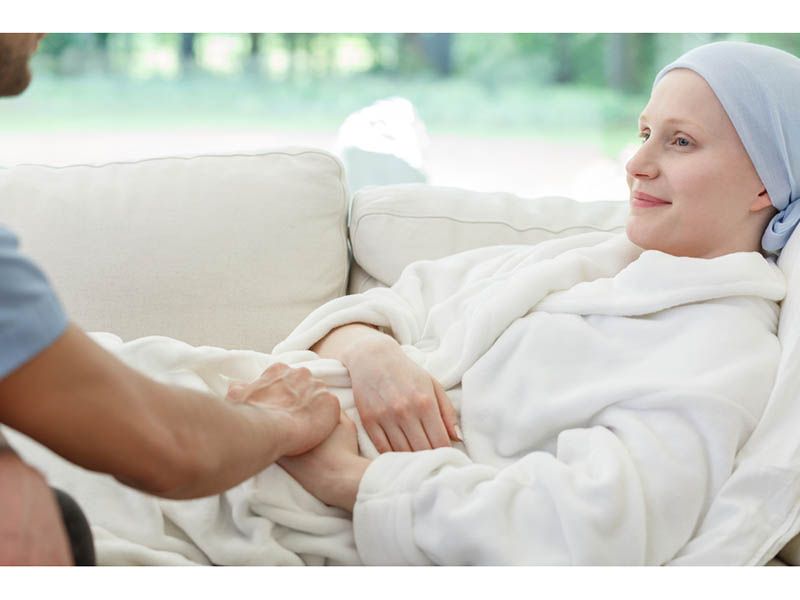 Women with advanced breast cancer who undergo surgery to remove the tumor after chemotherapy or another type of systemic treatment may live longer than those who don't have surgery, a new study suggests.

The findings challenge a long-held belief that surgery confers little benefit for women with stage 4 breast cancer unless the cancer is causing pain, bleeding or other symptoms. Stage 4 is the point at which the cancer has spread beyond the breast and nearby lymph nodes to other parts of the body.

"As our systemic therapies to treat breast cancer get better and better, we have to always rethink the paradigms that we have lived by, and we may have been very right to say that surgery added very little for these patients a decade ago, but it's time to rethink that now," said study author Dr. Daleela Dodge, an associate professor of surgery at Penn State Cancer Institute in Hershey, Pa.

Dodge's team analyzed a nationwide database of close to 13,000 women who had stage 4 breast cancer between 2010 and 2015. Women were treated with chemotherapy, hormone therapies and/or immunotherapies with or without surgery.

The database also included information about their hormonal and HER2 cancer status. These factors are known to affect cancer growth. Women who died within six months of diagnosis were excluded to ensure that only treatment-responsive cancers were studied.

Regardless of hormone receptor or HER2 status, women who had surgery to remove the cancer after chemotherapy or another systemic treatment were more likely to be alive five years later than patients who only received systemic treatments. Systemic treatment only is the current standard of care for stage 4 breast cancer, according to the American Cancer Society.

Women whose breast cancers were HER2 positive saw an even greater survival edge when their treatment plan included surgery, the study showed.

Women who had surgery after their other treatments fared better than those whose surgery came before systemic treatment.

"If you look at other cancers, we treat spreading disease very aggressively with surgery," Dodge said. "In breast cancer, there has been this paradigm that you don't perform surgery in metastatic patients, but it's time to rethink this."

Surgeons may remove one or both breasts (mastectomy) or just remove the tumor (lumpectomy), Dodge said. Both procedures are considered safe and involve minimal downtime and recovery, she said.

While earlier studies offered conflicting findings on survival of patients with stage 4 breast cancer, they had limitations, Dodge said. Many of the trials were small, participants were not receiving chemotherapy or other systemic therapies and no information was available on the hormonal or HER2 status of the disease, she said.

The new study had its own limitations. The data did not indicate why surgery was performed or if surgeons knew beforehand that cancer was at stage 4.

They offer "added evidence that there may be some benefit to surgery for women with stage 4 breast cancer," she said.

"If you remove the metastatic disease in the colon or liver, we know those patients do better and we are hoping the same holds true with breast cancer," Bernik said. "Patients are living longer even with stage 4 disease as we improve our therapies and some of that might include surgery."

Researchers plan to look next at other databases to see if reported outcomes also point to benefits from surgery.

The findings were recently published in the Annals of Surgical Oncology.

The American Cancer Society has more on stage 4 breast cancer.