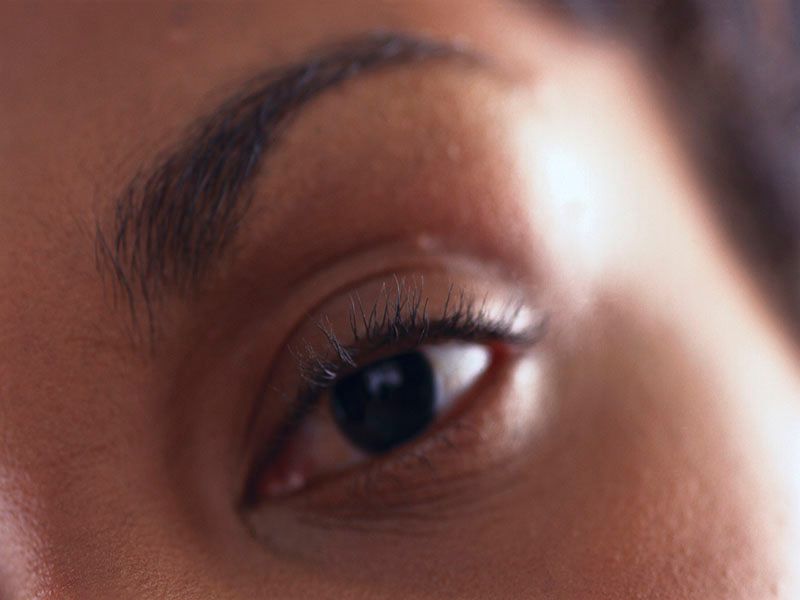 A promising step toward using retinal cell transplants to treat blindness is reported in a new study.

Adult retinal stem cells from deceased human donors survived when they were transplanted into the eyes of non-human primates, according to the researchers.

The cells were taken from the retinal pigment epithelium (RPE). It is a layer of cells that supports and nourishes the retina, the light-sensitive tissue that lines the back of the eye. It helps maintain normal vision.

RPE dysfunction can result in disorders such as macular degeneration and can cause blindness, which affects about 200 million people worldwide.

"The results of this study suggest human adult donor RPE is safe to transplant, strengthening the argument for human clinical trials for treating retina disease," said co-lead investigator Timothy Blenkinsop. He's an assistant professor of cell, developmental and regenerative biology at the Icahn School of Medicine at Mount Sinai, in New York City.

For the study, his team transplanted cell-derived patches under the primates' maculas. The transplants remained stable and integrated for at least three months with no serious side effects, such as being attacked by the immune system or light sensitivity, according to the report published Jan. 14 in the journal Stem Cell Reports.

The stem cell-derived RPE assumed some of the function of the original RPE, and also supported a photoreceptor that helps with functions such as light and water absorption, the findings showed.

"We have demonstrated human cadaver donor-derived RPE at least partially replaces function in the macula of a non-human primate," Blenkinsop said in a Mount Sinai news release.

Results of animal studies, however, often differ in humans.

The study authors said RPE stem cell transplantation is a possible treatment for macular degeneration, but further research is needed to confirm that.

Future studies should assess whether such transplants can restore vision in people and diseased eyes in non-human primates, the researchers said.