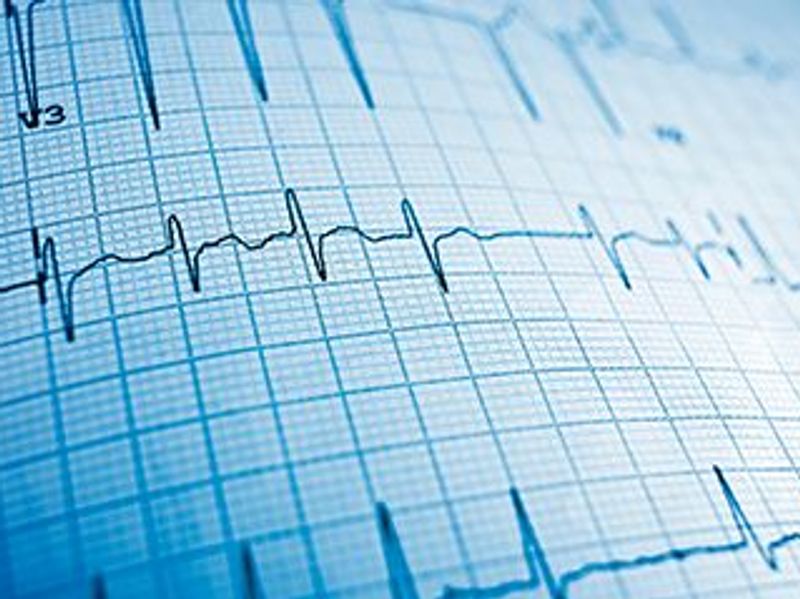 Going into cardiac arrest at night can be particularly deadly, and now new research suggests that it might strike women more than men.

"Dying suddenly during nighttime hours is a perplexing and devastating phenomenon," said senior study author Dr. Sumeet Chugh. He is director of the Center for Cardiac Arrest Prevention at Cedars-Sinai Smidt Heart Institute, in Los Angeles.

"We were surprised to discover that being female is an independent predictor of these events," Chugh said.

More research is needed to learn about the reasons for women's increased risk, but a respiratory component might play a role, the study authors said.

"The prevalence of chronic obstructive lung disease and asthma were found to be significantly higher in sudden cardiac arrest cases at night compared with daytime cases, regardless of gender," Chugh said in a Cedars-Sinai news release.

"Brain-affecting medications [including sedatives and painkillers], some of which have the potential to suppress breathing, were also found to have a significantly greater usage in nighttime compared to daytime cardiac arrest," he added.

That suggests that doctors may need to be cautious when prescribing sedatives, and pain and depression drugs to high-risk patients, especially women, the study team noted.