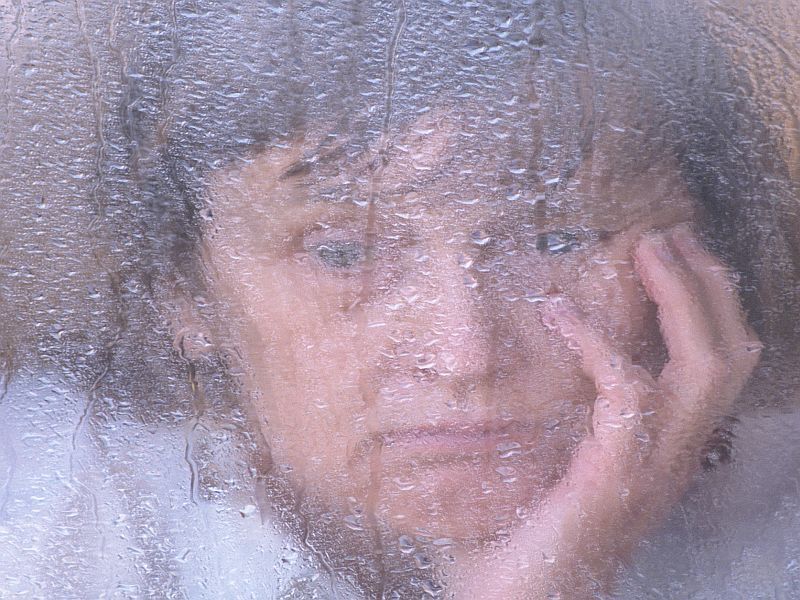 Depression Often Follows Stroke, and Women Are at Higher Risk

The trauma and loss of stroke can often leave survivors with long-term depression, and women appear to be at special risk, new research shows.

"We did not expect that the cumulative risk of depression would remain so persistently elevated," said study author Dr. Laura Stein, an assistant professor of neurology at the Icahn School of Medicine, Mount Sinai, in New York City.

She said that, all too often, "post-stroke depression is not simply a transient consequence of difficulties adjusting to life after stroke."

In the study, Stein's team analyzed data from Medicare patients aged 65 and older who were hospitalized for either ischemic stroke (more than 174,000) or heart attack (more than 193,000) from July 2016 to Dec. 31, 2017. An ischemic stroke is the most common form of stroke and is caused by blocked blood flow to the brain.

The patients were followed for an average of 1.5 years. Those with any history of depression within the six months before their stroke or heart attack were excluded.

While depression can affect any heart patient, Stein's group found the risk for depression was about 50% higher among stroke survivors than among heart attack survivors.

The findings are from two preliminary studies to be presented later this month at the virtual American Stroke Association's annual meeting.

"Depression following stroke is almost three times as common as it is in the general population and may affect up to a third of stroke patients," Stein said in an association news release. She's also an attending neurologist at Mount Sinai and Mount Sinai Queens Stroke Centers in New York City.

One specialist unconnected to the new study said the findings echo the experience of many patients.

Brittany LeMonda is senior neuropsychologist at Lenox Hill Hospital in New York City. She said the reason why stroke is more apt to lead to depression than heart attack is clear: "Individuals who suffer stroke may also experience greater disability -- and loss of autonomy -- whereas heart attack patients do not typically endure the same degree of life changes."

Spotting those patients at highest risk for post-stroke depression may be crucial "for rapid intervention and better outcomes," she added.

Stein agreed. "Our current findings highlight the need for active screening and treatment for depression in the time period immediately and well after the stroke, and the importance of screening all stroke patients for post-stroke depression, including women and those with a history of mental illness," she said.

Because the findings are to be presented at a medical meeting, they should be viewed as preliminary until published in a peer-reviewed journal.

The Heart and Stroke Foundation has more on depression after stroke.