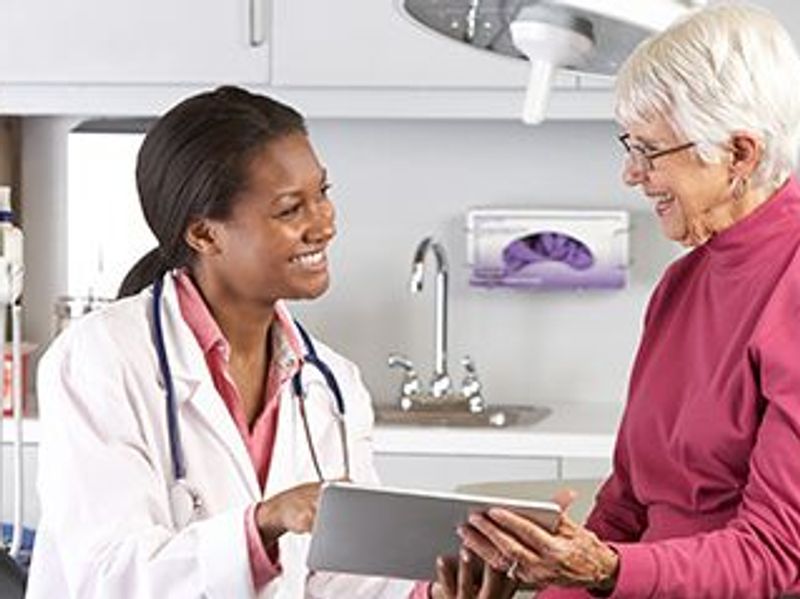 The percentage of U.S. doctors who are Black has barely risen in the past 120 years, and there's still a wide pay gap between white and Black physicians, a new study finds.

The study "findings demonstrate how slow progress has been, and how far and fast we have to go, if we care about the diversity of the physician workforce and the health benefits such diversity brings to patients, particularly minority patients," said study author Dr. Dan Ly. He's an assistant professor of medicine at the University of California, Los Angeles (UCLA).

While the percentage of Black women physicians increased almost 3 percentage points between 1940 and 2018, the proportion of physicians who are Black men remained essentially unchanged in that time, according to the study.

The study also found that, adjusted for inflation, the difference in median income between Black and white male physicians was about $68,000 in 1960. That wage gap narrowed slightly by 2018, to $50,000, but remains worryingly large, said Ly.

That pay disparity could be due to a combination of pay discrimination and unequal access for physicians to pursue careers in better-paying medical specialties, he suggested.

"If medical leadership is serious about making the physician workforce more representative of the general population, much more effective policies need to be conceptualized and implemented," Ly said in a UCLA news release.

The findings were published April 19 in the Journal of General Internal Medicine.

The RAND Corporation has more on diversity in U.S. health care.