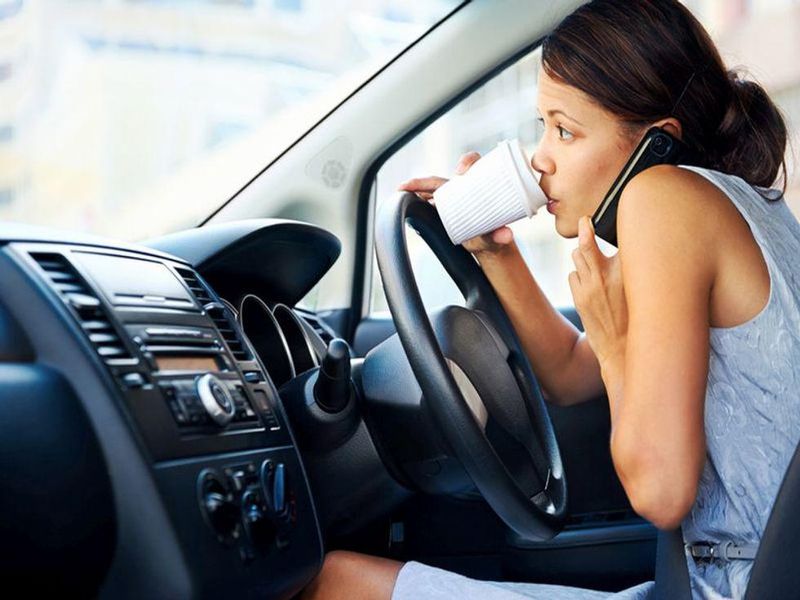 Your Teen's Smartphone Could Be Key to Unhealthy Weight

Your teens' route to a healthy or unhealthy weight may be in their hands -- literally.

New research out of South Korea shows that teens who spend too much time on their smartphones are also more prone to eating habits that increase their odds for obesity.

One nutritionist who helps treat obesity in the young wasn't surprised by the findings.

"Spending hours on end on your phone - or any blue-light screen - can disrupt our sleeping patterns, and less snooze can affect our appetite-stimulating hormones, causing hyperphagia [overeating]," explained registered dietitian Sharon Zarabi, who wasn't involved in the new research.

"Ever wonder why you're craving carbs when you haven't had a full night's rest?" said Zarabi, who directs the Katz Institute for Women's Health at Northwell Health in New York City.

In the new study, researchers tracked the health of more than 53,000 South Korean adolescents, aged 12 to 18. The team found that those who spent more than two hours a day on their smartphone were much more likely to eat larger amounts of junk food, while consuming fewer fruits and vegetables, compared to those who spent less time on their phones.

All of this added up to added pounds: Teens who spent more than three hours a day on a smartphone were also significantly more likely to be overweight or obese, the findings showed.

The reasons teens used their phones appeared to matter, too. Those who did more information searches and retrieval on their phones had healthier eating behaviors versus those who used their phones more for chatting/messenger, gaming, video/music and social networking.

As for obesity, teens who primarily used their smartphones for gaming or looking at videos or listening to music were more likely to be heavy, according to the study presented June 7 at a virtual meeting of the American Society for Nutrition.

In a meeting news release, Oh explained, "While earlier studies have shown that TV watching is an important factor that increases the risk of obesity in children and adolescents, little is known about the effects of modern screen time such as smartphone use. Our data suggest that both smartphone usage time and content type may independently influence diet and obesity in adolescents."

The researchers pointed out that many reasons - more "mindless" eating, inadequate sleep, or spending time on the phone that would otherwise be spent on physical activity - could help account for the link to unhealthy weight gain.

"Children should be encouraged to be more active and utilize the energy they consume, even during periods of growth," she said. "Instead, we store all the excess carbohydrates and calories from processed foods that are easily accessible and mindless, while scrolling through our addictive phones."

Because this study was presented at a medical meeting, its findings should be considered preliminary until published in a peer-reviewed journal.

The U.S. National Institute of Diabetes and Digestive and Kidney Diseases has more on teens and weight.