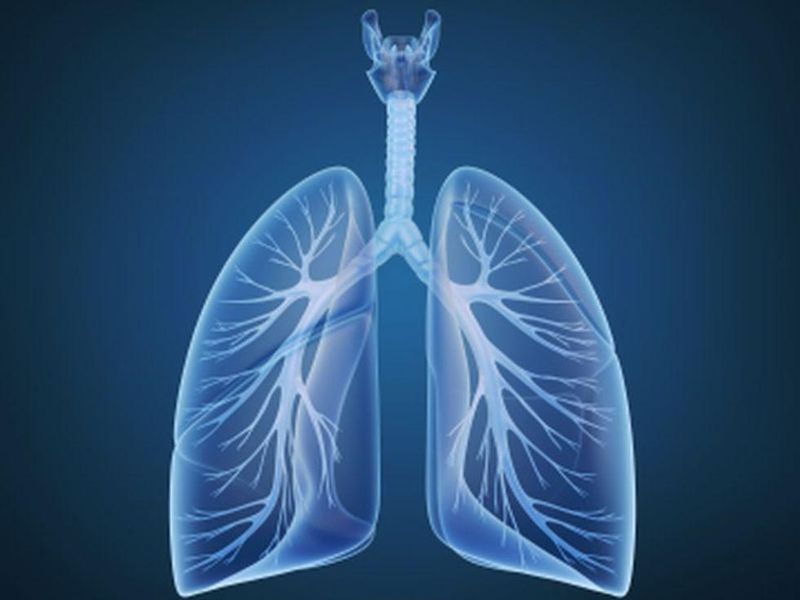 Antibiotics do not reduce the risk of hospitalization or death in patients with a lethal lung disease known as idiopathic pulmonary fibrosis, a new study finds.

"We were certainly disappointed in the results," said study co-author Dr. Imre Noth, chief of pulmonary and critical care medicine at UVA Health in Charlottesville, Va. "But we remain hopeful that in further downstream analyses, we may yet find groups of patients that were potentially benefiting. In the meantime, this study will make sure that no one takes antibiotics without need."

Idiopathic pulmonary fibrosis (IPF) causes scar tissue to build up in the lungs over time, preventing them from providing the body with sufficient oxygen. It usually affects people over 50, mostly men. Most live only two to five years after diagnosis.

The cause is unknown, but environmental and genetic factors, as well as lung infections, may play a role. Previous research has suggested that antibiotics might help.

To find out if that's true, researchers in 35 U.S. sites conducted a clinical trial with 513 patients, age 40 or older. Half received antibiotics (either co-trimoxazol or doxycycline); the rest received standard care.

After a median followup of 12.7 months (meaning half were followed longer, half for less time), there was no statistically significant difference between the two groups in breathing-related hospitalization or death, according to findings recently published in the Journal of the American Medical Association.

A previous study yielded similar findings, and authors of the new study say their results confirm that antibiotics should not be used as a general treatment for IPF.

However, they didn't rule out that antibiotics may benefit a small number of patients with known disruptions to their populations of microorganisms in their lungs.

"As the largest single study in IPF ever conducted, I think we are going to learn a lot as we look at things more closely," Noth said in a UVA news release. "Might our choice of antibiotics have been the right ones? Were there some patients that did better than others? Who should we be targeting for treatment? All things this study will help in the future."