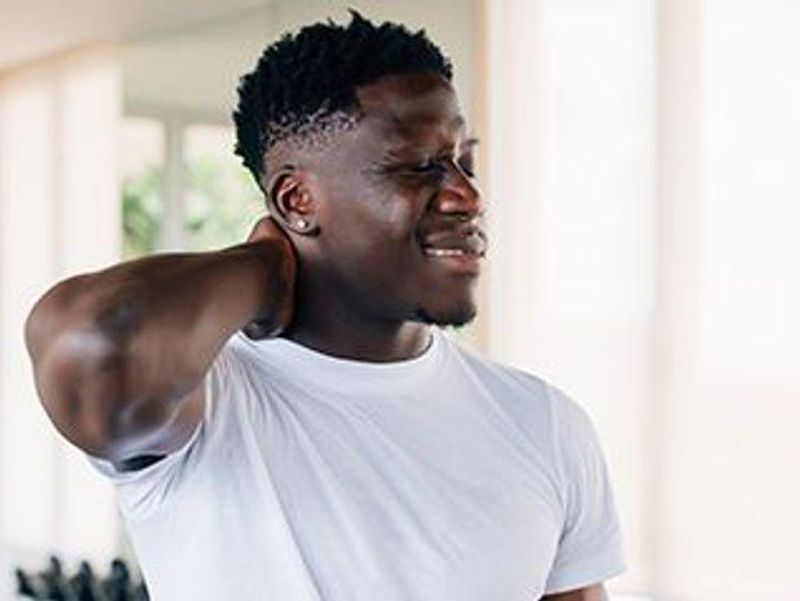 The color of your skin may very well determine how your headache gets treated, a new study warns.

The same percentage of white, Black and Hispanic Americans - about 15% - suffer from severe headaches and/or migraines, the investigators noted.

But the current analysis, conducted by 16 headache disorder experts, found that Black men are far less likely to receive headache treatment; that white children are three times more likely to undergo hospital imaging for their condition than children of other races; and that Black and Hispanic patients are 25% and 50% less likely, respectively, to get a migraine diagnosis than their white peers.

"Institutional or systemic racism plays a large role in a lot of these disparities," added Kiarashi, who is an assistant professor in the department of neurology at UT Southwestern Medical Center in Dallas. "And while there are steps that can be taken to address and rectify disparities, there needs to be a major cultural shift in our society. And particularly in the field of health care."

Their review determined that while 46% of Black patients get care for migraines, that figure jumps to 72% among white patients.

The racial gap is equally evident among children suffering from headaches, the investigators found. For example, non-white children and teens were found to be far less likely to be prescribed medication for an acute headache than a white child or adolescent. And Black and Hispanic children were less likely to be seen in an emergency department for a sports-related head injury - and/or to get a concussion diagnosis - than white children.

But race is not the only driver of headache treatment gaps, the study team found. For example, living in extreme poverty was linked to a higher risk for migraines. And low-income and uninsured patients were less likely to get treated for an acute migraine, raising the risk for developing a chronic problem.

The expert panel also noted that U.S. patients in rural areas were also less likely to gain access to headache treatment, due to a lack of specialists. The team noted that while large urban centers in the Northeast and mid-Atlantic are home to many headache education programs and physicians, the same is not true in other parts of the United States, such as the Western and Plain state regions.

In the report published online June 9 in Neurology, Kiarashi and her colleagues pointed to racial bias and uneven insurance coverage as the main drivers of the headache treatment gap, alongside access issues.

None of that surprises Andrea Roberts, a senior research scientist with the Harvard T.H. Chan School of Public Health, in Boston.

"Unfortunately, disparities in health care among groups with various minority racial identities and by socioeconomic status are pervasive in the U.S.," Roberts said.

The result is that "a black person presenting with a headache in the emergency room is far, far less likely than a white person in the same situation to receive the appropriate diagnostic tests and medication," she added.

So, what can be done to close the gap?

For one thing, "health care providers can examine their own treatment records to understand and address their own performance in this regard," Roberts suggested. "Similarly, health insurers could determine which practices and practitioners are undertreating minorities," which she said would be in their interest since "undertreatment in the short term can lead to far greater health care costs in the long term."

In addition, "more health care providers need to be recruited from underrepresented populations," Roberts said. "And this is, of course, in addition to working to resolve underlying racism and socioeconomic differences that drive higher prevalence of disease, including headaches, among minorities in the U.S."

There's more on headaches and treatment at the U.S. National Institute of Neurological Disorders and Stroke.