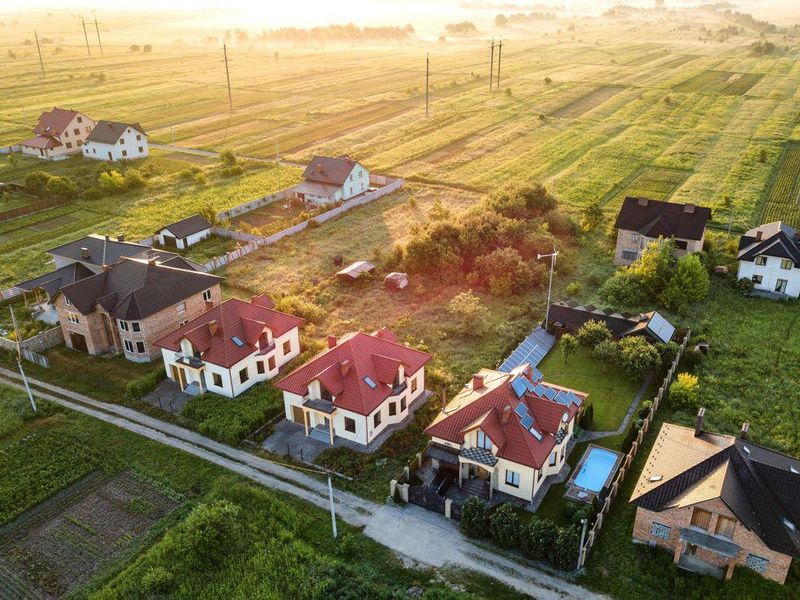 In rural America, more people die from chronic health conditions and substance abuse than in suburbs and cities, and the gap is widening.

Researchers report in a new study that the difference in rural and urban death rates tripled over the past 20 years mostly due to deaths among middle-aged white men and women.

"We looked at all-cause death, and found that instead of the difference in this disparity getting better over time, as you might expect as our economy progresses and our health system improves, we've actually seen that differences really multiplied," said lead researcher Dr. Haider Warraich, a cardiologist at Brigham and Women's Hospital in Boston and the VA Boston Healthcare System.

This gap is partly due to access to care, but other factors also contribute, he said.

In terms of access, rural areas have seen a wave of hospital closures driven largely by economics, especially during the COVID-19 pandemic, Warraich said.

"But it's hard to disconnect health from other factors in our societies," he said. "I think it's linked to the overall economic outlook of rural America as well, and also, health behaviors that contribute to poor health, such as poor nutrition, lack of exercise, smoking, substance use, etc."

In rural areas, death from conditions like heart and lung diseases as well as so-called "deaths of despair" from drugs, alcohol and suicide have risen significantly, and are likely to continue doing so, Warraich said.

This is a huge problem, he said, noting that 60 million Americans live in rural areas.

"It's hard to divorce health from the overall economy," Warraich said. "But I think one thing that we really need to do is re-imagine rural health care, really think about what are the things that make an effective rural health care system -- and it might not be just simply hospitals."

Bolstering a lack of high-quality primary and preventive care is essential, he said.

Warraich predicted that health care trends in rural America are likely to spread to suburban and urban areas.

"A lot of what we're seeing already in our society, especially with regard to the challenges of rural America, are a consequence of this public health crisis," he said. "I think, often times, there's a feeling that what happens in these areas stays there, and it's not a problem for the rest of the country. That might become harder to ignore as the crisis evolves and transforms into something that might be even greater."

Bill Finerfrock, executive director of the National Association of Rural Health Clinics in Alexandria, Va., said that unfortunately, the findings are not surprising.

"They only serve to reinforce the long-held understanding that there are ongoing and pervasive health disparities between urban and rural residents," he said.

Finerfrock, who was not part of the study, said while it cited no cause for the stark differences in death rates, the opioid crisis is probably a factor -- especially in rising death rates among rural Americans between 25 and 64 years of age.

He warned that the loss of health care clinics as well as hospitals over the last 10 years may make these disparities even worse in the years ahead.

For the study, Warraich and his colleagues used federal government health data for 1999 through 2019.

They found that age-adjusted death rates dropped in both rural and urban areas over that period. But the gap widened dramatically as death rates rose among white rural residents between 25 and 64.

Over the study period, rural death rates increased 12% for that group. Although death rates dropped among rural Black residents, they still had a higher death rate than all other groups in both rural and urban areas, researchers noted.

Nationwide, the racial difference in death rates was cut in half over the period.

The research was published June 8 in the Journal of the American Medical Association.

"This study adds to existing evidence by showing how individual populations contribute -- the fact that, for example, mortality among rural whites is increasing. The higher mortality from COVID in rural areas is yet another example," he said.

Breaking down the rural trends, as the authors do, can provide better understanding of causes, Holmes added.