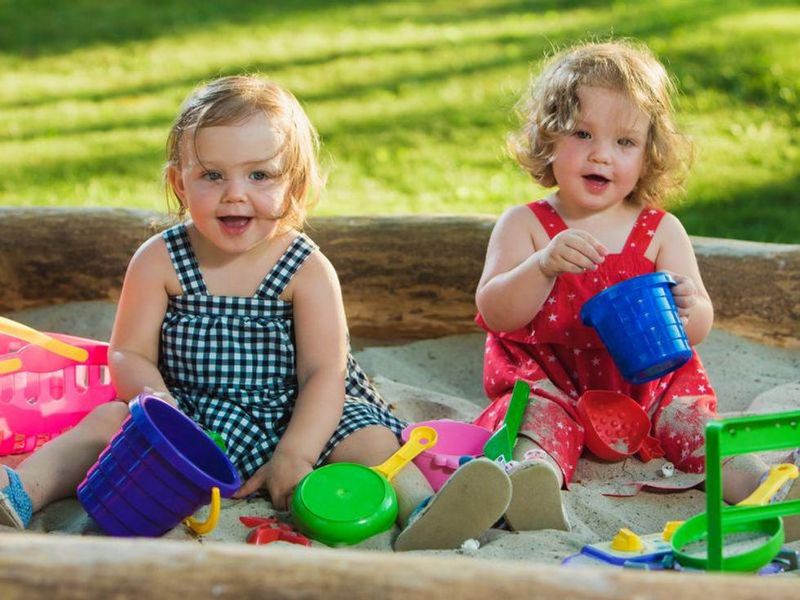 When Is Your Very Earliest Memory?

Your earliest memories may stretch back to a younger age than previously thought, new research suggests.

The study found that people can recall back to an average age of 2½ years old, which is a year earlier than suggested by previous studies.

The findings from the 21-year study were recently published online in the journal Memory.

"When one's earliest memory occurs, it is a moving target rather than being a single static memory," said study author Carole Peterson, a childhood amnesia expert at Memorial University of Newfoundland, in Canada.

"Thus, what many people provide when asked for their earliest memory is not a boundary or watershed beginning, before which there are no memories. Rather, there seems to be a pool of potential memories from which both adults and children sample," she explained in a journal news release.

Peterson believes people remember a lot from age 2 that they don't realize they do. That's for two reasons, she noted.

"First, it's very easy to get people to remember earlier memories simply by asking them what their earliest memory is, and then asking them for a few more. Then they start recalling even earlier memories -- sometimes up to a full year earlier. It's like priming a pump; once you get them started it's self-prompting," she explained.

"Secondly, we've documented those early memories are systematically misdated. Over and over again we find people think they were older than they actually were in their early memories," Peterson said in a journal news release.

For the new study, Peterson reviewed 10 of her research articles on childhood amnesia and analyzed both published and unpublished data collected in her laboratory since 1999.

That included comparing the memories of 697 participants with the recollections of their parents.

Overall, the results show that people's earliest memories are from before when they think they happened, and it's relatively easy to help them access those memories, Peterson said.

The American Academy of Pediatrics explains how you can use your childhood memories to be a better parent.