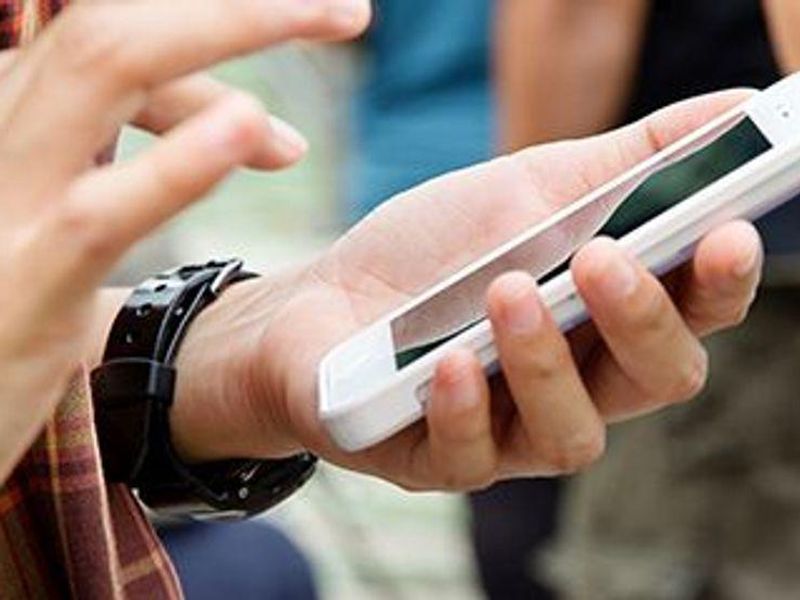 Text "nudges" about easy access to COVID-19 vaccines can increase vaccination rates, even among people hesitant to get a shot, a new study suggests.

"We found that text messages stressing the accessibility of the vaccine -- and that included ownership language, such as that the vaccine has just been made available to you and to claim your dose today -- significantly increased vaccine uptake," study co-author Dr. Daniel Croymans said in a University of California, Los Angeles (UCLA) news release. He's medical director of quality and primary care physician at UCLA Health.

As the highly contagious Delta variant of COVID-19 gains headway, scientists are looking for ways to boost COVID vaccination rates in order to reduce serious illness, hospitalizations and deaths.

For this study, researchers analyzed data from two trials with UCLA Health patients, most older than 65, who were eligible for COVID-19 vaccination in January and February 2021. In the first trial, about 93,000 participants who'd already been notified of their eligibility for the vaccine received one of four types of text reminders or no text reminders.

All reminders included a link for patients to schedule a vaccination appointment within the health system.

Including ownership language in the reminder gave an additional boost to appointment and vaccination rates, but adding video did not, the researchers said.

While it's a small difference, people in the second trial were initially hesitant about getting vaccinated at all, the study authors noted. The results were published Aug. 2 in the journal Nature.

"One simple reminder, which is cost effective, could prompt people to schedule their appointment," said study co-author Silvia Saccardo, an assistant professor in Carnegie Mellon University's department of social and decision sciences.

"Getting scheduled for the first dose was the biggest barrier. Once scheduled, people went to the appointment and then returned for their second dose," Saccardo said.