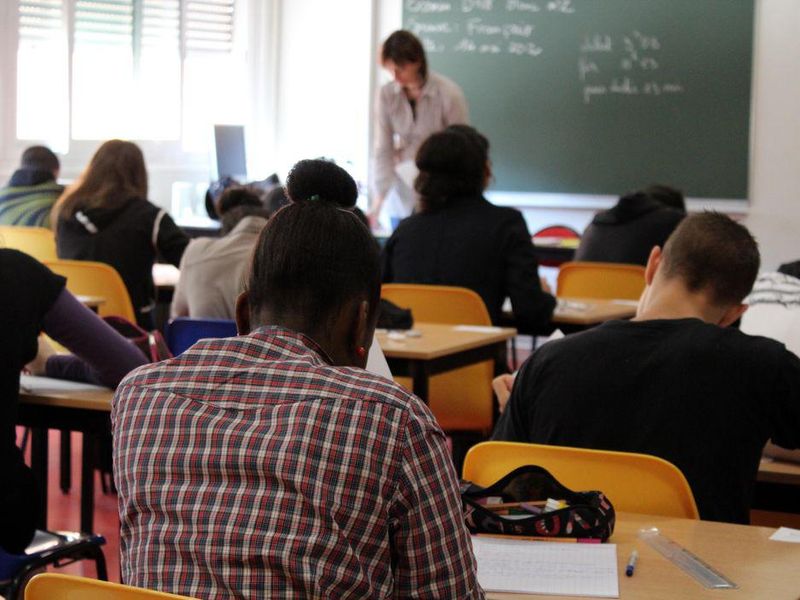 Schools could provide solutions for kids who are grappling with depression, a new study suggests.

Students who have school-based depression screening are twice as likely to begin treatment as peers who don't get that service, researchers say.

"Our study is publishing at a time when more adolescents are reporting symptoms of depression," said principal investigator Dr. Deepa Sekhar, a pediatrician at Penn State Health Children's Hospital and an associate professor of pediatrics at Penn State College of Medicine.

"From 2008 to 2018, the numbers increased by over 70% from 8.3% to 14.4%. During the pandemic, concerns about increasing student depression have been widespread," Sekhar said in a college news release.

Suicides, which are often associated with mental health conditions, are now the second-leading cause of adolescent death, she noted.

The three-year study included nearly 13,000 students from 14 public high schools in Pennsylvania. They were from both rural and urban school districts, many were from poor families and they were predominantly from minority groups.

Researchers randomly assigned two of the four high school grades to screening for depressive symptoms through a questionnaire. Students in the other two grades were not screened or offered support unless they were flagged for concerning behavior and treated through the state-mandated Student Assistance Program.

The school-based screening increased both identification and treatment for adolescent depression, according to the study.

Students who received universal screening were twice as likely to initiate treatment, the research team found.

The researchers also found greater identification of depressive symptoms among female and minority students, even though they didn't have significantly greater treatment initiation.

School participation was staggered across the 2018-19 and 2019-20 academic years. Sekhar said school districts were extremely helpful during the research.

"Staff at our participating schools were pretty amazing; they were willing to take the leap with us," she said. "There are a lot of great educators out there who are incredibly dedicated to their students."

Fewer than half of U.S. adolescents ages 12 to 18 have regular doctor checkups, so relying on those appointments for screening depression isn't effective, the researchers noted. Even those who do see a physician aren't always screened for depression, despite a recommendation from the U.S. Prevention Services Task Force, according to the study.

Most kids and teens are enrolled in public education, Sekhar said. Just as screening is done for vision and hearing to identify barriers to student academic success, screening and treating depression can also help students, she said.

"This research shows we do have better ways to reach students," she said.

Sekhar said the next step is to help school districts that want to offer depression screening to break down any barriers that might keep that from easily happening.

The researchers published their findings Nov. 5 in JAMA Network Open.

The U.S. Centers for Disease Control and Prevention has more on depression in children.