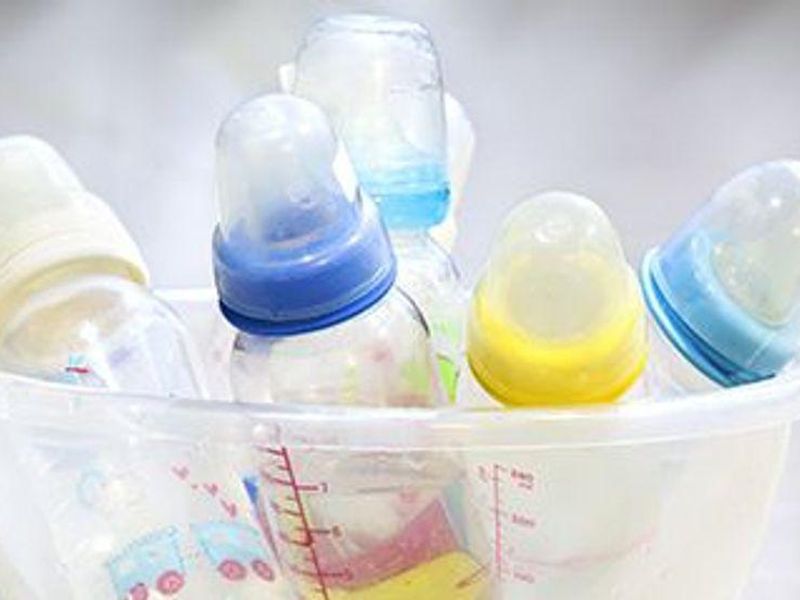 Sorry, parents, but giving your babies enriched formula won't improve their chances of doing well in school when they're in their teens, a new study shows.

The research was prompted by claims that enriched formula promotes brain development.

The study was published Nov. 10 in the BMJ.

"In summary, differences in academic performance between modified and standard formulas were consistent with differences measured in the original trials and in the external literature; that is, no benefit of the infant formula modifications on cognitive outcomes," lead author Maximiliane Verfürden, from University College London, and her colleagues wrote.

Besides having no effect on brain power, the added nutrients in baby formula could even cause harm, University of Glasgow researchers noted in an accompanying journal editorial. They also believe that many of the formula trials weren't well-conducted,

There's a "need to better regulate research into infant formulas and to ensure that this evidence is used to remove unnecessary and potentially harmful nutrients from formula milk, and to prevent misleading promotional claims," they wrote.

Although breast milk is best for babies, infant formulas are widely used to supplement or replace breastfeeding and are given to more than 60% of infants younger than 6 months worldwide.

The study authors pointed out that the trials they analyzed were conducted several decades ago and there have been changes in formula composition and neonatal care since then.

That's relevant because more sick and small preterm infants now survive and they could have different responses to enriched formula, the researchers noted.

The American Academy of Pediatrics has more on formula feeding.