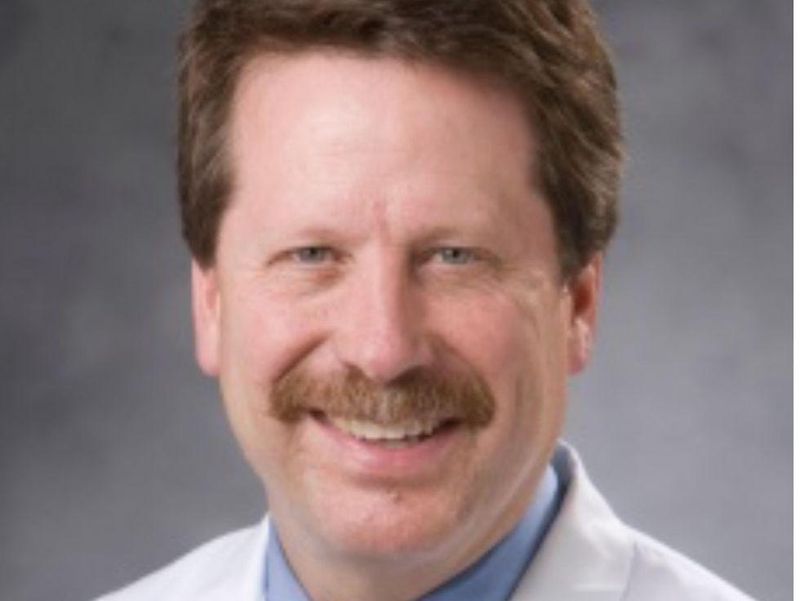 Despite concerns about his close ties to the drug industry, President Joe Biden is expected on Friday to nominate Dr. Robert Califf, former head of the U.S. Food and Drug Administration, to lead the agency once more.

Califf, who served during the last year of the Obama administration, has long been a consultant to drug companies and ran a Duke University research center that received funding from the pharmaceutical industry, the New York Times reported.

The 70-year-old cardiologist and adjunct professor of medicine at Duke University and Stanford University is on the corporate board of Cytokinetics, according to the biopharmaceutical company's website.

For the past two years, Califf has been the head of clinical policy and strategy for the health technology firm Verily Life Sciences and its sister company Google Health.

During his previous tenure as FDA commissioner, Califf wanted to allow pharmaceutical companies to advertise off-label uses for FDA-approved products, which is not permitted under drug advertising rules.

But many public health experts condemned the proposal as dangerous and it was blocked by others in the Obama administration, a person familiar with the situation told the Times.

Having seen the harmful effects of smoking on the heart, Califf has been a forceful advocate for tobacco control -- he was the FDA's deputy commissioner for medical products and tobacco.

For nearly a year, the Biden administration has been trying to find a new FDA commissioner, considering and dropping several candidates after concerns were raised that some were too close with the drug industry.

One of the candidates was acting FDA Commissioner Dr. Janet Woodcock.

Califf's expected nomination suggests that White House officials concluded they can't find a suitable candidate without such ties, according to the Times.

If confirmed by the Senate, Califf will direct an agency that is responsible for more than $2.8 trillion worth of food, medical products and tobacco. The FDA regulates products accounting for about 20 cents of every dollar spent by consumers in the United States.

The agency has been at the heart of the federal government's response to the pandemic. It has the authority to approve COVID-19 vaccines, tests and treatments, as well as certain types of protective equipment.

More recently, the FDA's dealings with Biogen, the maker of a newly approved drug for Alzheimer's disease, have come under fire. The agency approved the drug, Aduhelm, which costs $56,000 annually, over the objections of its advisory panel, who said there was insufficient evidence that it was effective.

Since then, Woodcock called for a federal investigation, acknowledging that some of the agency's interactions with Biogen "may have occurred outside of the formal correspondence process."

Outside experts had mixed reactions to news of Califf's likely nomination.

"It is surprising that the White House has seemed really tone-deaf on conflicts of interest and very close ties to the industry," Diana Zuckerman, the president of the National Center for Health Research, a nonprofit advocacy group, told the Times.

"The truth of the matter is industry develops drugs -- you have to work with industry. The issue is disclosure in publication," according to Ellen Sigal, founder and chair of the nonprofit Friends of Cancer Research, which accepts drug industry funding.

"Rob has done many, many clinical trials with industry, but he has not been a pawn of industry. He's completely committed to transparency, integrity and science," Sigal told the Times.