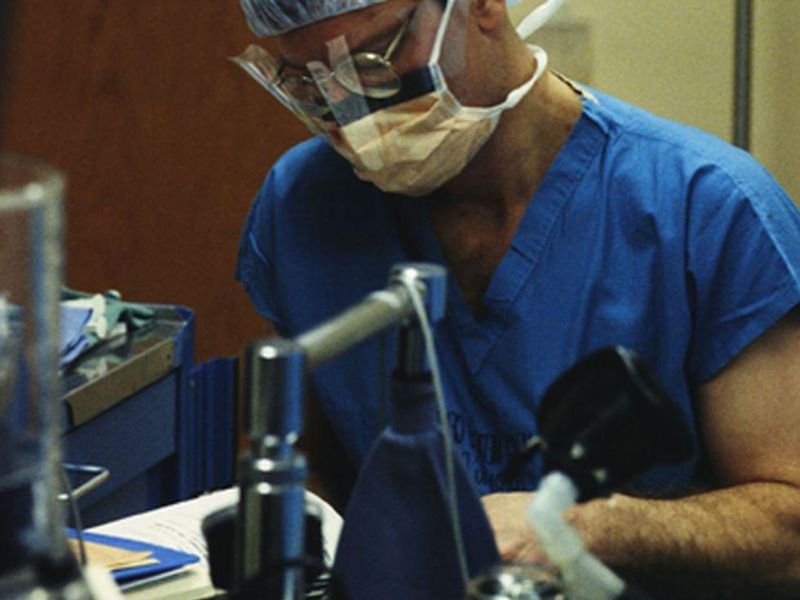 Several frozen vials that were labeled "smallpox" have been discovered in a vaccine research facility in Pennsylvania, the U.S. Centers for Disease Control and Prevention said.

There is no indication that anyone was exposed to what was in the vials, the agency noted.

The vials were found by a laboratory worker while cleaning out a freezer in a facility that conducts vaccine research. The CDC and law enforcement are investigating the matter and the vials' contents appear intact, the CDC said in a statement to CNN.

"The laboratory worker who discovered the vials was wearing gloves and a face mask. We will provide further details as they are available," the agency added.

Before it was declared eradicated in 1980 by the World Health Organization, the easily transmitted virus infected up to 15 million people a year and killed about 30% of them, CNN reported. The last known outbreak in the United States was in 1947.

In 2014, employees of the National Institutes of Health (NIH) found six vials of smallpox in an unused storage room as they packed up a lab at the NIH's Bethesda, Md., campus to move it. Two of the vials contained viable virus. The CDC said at the time there was no evidence anyone had been exposed to the contents of any of the vials.

There's disagreement among governments about whether to keep samples of smallpox or to destroy all known copies. Routine vaccination for smallpox stopped in 1972, but military personnel and some researchers still get vaccinated, CNN reported. The CDC recommends that people who need long-term protection get smallpox boosters every 3-5 years, although at least one study found the vaccine might protect recipients for life.

Visit the U.S. Centers for Disease Control and Prevention for more on smallpox.