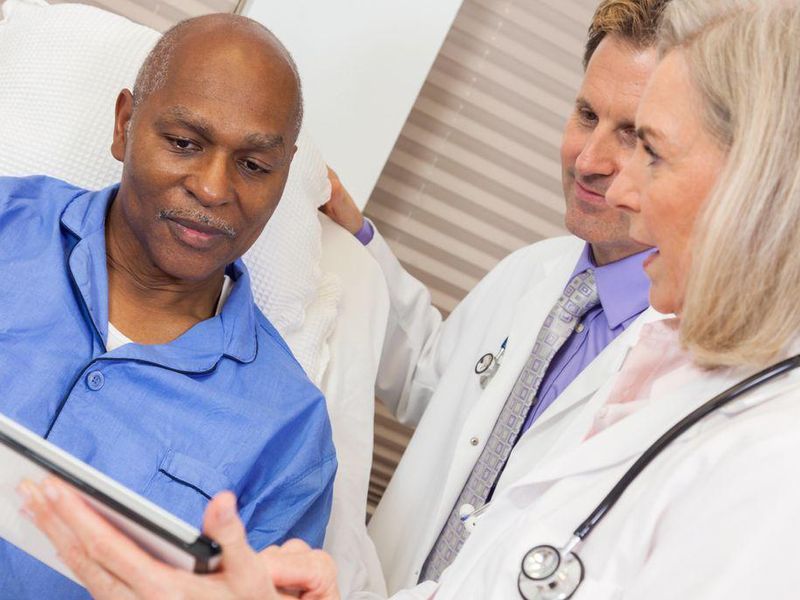 In a sign that the expansion of Medicaid has really worked, new research finds that death rates have declined in states that expanded the public health insurance program.

Medicaid expansion began in 2014 as part of the Affordable Care Act (also known as "Obamacare") and has provided health coverage for an additional 12 million Americans. Expansion is optional, and nearly one-quarter of states have not yet expanded access to Medicaid.

In this study, researchers at the University of Southern California's Keck School of Medicine assessed the impact of Medicaid expansion by analyzing 2014 to 2018 data from 32 expansion states and 17 non-expansion states.

Medicaid expansion was associated with nearly 12 fewer deaths per 100,000 U.S. adults annually, and expansion may lead to an overall 3.8% decline in adult deaths each year, according to the study published online Dec. 2 in The Lancet Public Health journal.

"We found that Medicaid expansion exerts an influence on mortality rates -- and the magnitude of benefit is correlated with the magnitude of expansion," said lead researcher Dr. Brian Lee. He is an assistant professor of clinical medicine at the Keck School of Medicine in Los Angeles.

Medicaid expansion-related declines in deaths varied by state and by disease.

"The reduction in all-cause mortality was most associated with the number of women and non-Hispanic Black residents in each state. States that have chosen not to expand [Medicaid] have higher proportions of poor and Black residents, so they may have the most to gain from adopting Medicaid expansion," Lee said in a university news release.

"We showed that Medicaid expansion led to fewer cardiovascular and respiratory deaths, which makes sense: More access to specialty care and prescription drugs likely means fewer deaths related to chronic diseases," Lee explained. "At the same time, the data reveal that expanding Medicaid did not impact cancer-, infection- or opioid-related deaths, which may not be as influenced by preventative care."

"Continued Medicaid expansion may be a tool for policymakers to address ongoing wealth- and race-disparities, providing a ladder to improved health outcomes and social mobility for these underserved populations," Lee said.

Find out more about Medicaid expansion at HealthCare.gov.