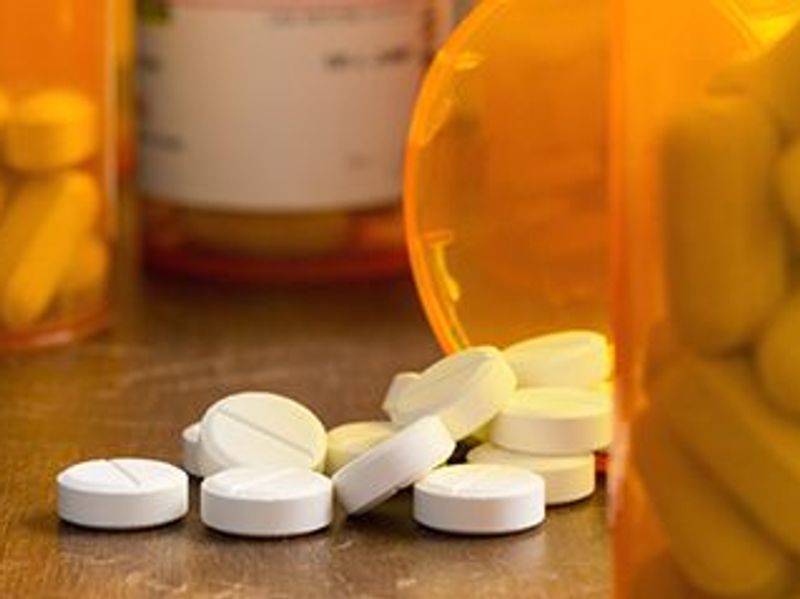 Even though medication is considered the most effective therapy for opioid addiction, many Americans who need it don't receive it, a new study finds.

"Evidence supporting the effectiveness of medication for opioid use disorder — such as methadone, buprenorphine or naltrexone — is unequivocal, but most people who needed [opioid addiction] treatment in the U.S. did not receive this gold standard treatment," said study lead author Pia Mauro. She is an assistant professor of epidemiology at Columbia University Mailman School of Public Health, in New York City.

The United States is in the midst of an opioid crisis, with scores of Americans dependent on narcotic pain relievers, including heroin and synthetic opioids.

The analysis showed that only 28% of teens and adults with opioid addiction received medication, 15% received services without medication, and 57% received no treatment.

Youth aged 12 to 17 did not receive medication in the past year, and only 13% of adults 50 and older received medication. Among adults, the likelihood of receiving medication compared to no treatment was lower for those 50 and older than for those aged 18 to 25.

Race made a difference, too. Nearly one-third of white individuals received medication, compared with about 20% of Black and multiracial people, and 15% of Hispanics. On the other hand, similar percentages of each racial and ethnic group received non-medication services.

Rates of treatment with medication were lower among women, more likely among adults with at least some college education, and less likely in small cities than in large cities, the findings showed.

The study was published online March 23 in JAMA Network Open.

"Our nationally representative research revealed critical gaps in treatment engagement and use of medication for opioid use disorder. Increased efforts to address barriers to care are critically needed," Mauro said in a school news release.

Since 2020, Medicaid has been required to cover all three U.S. Food and Drug Administration-approved medications for opioid addiction.

For more on medications to treat opioid addiction, visit the U.S. National Institute on Drug Abuse.