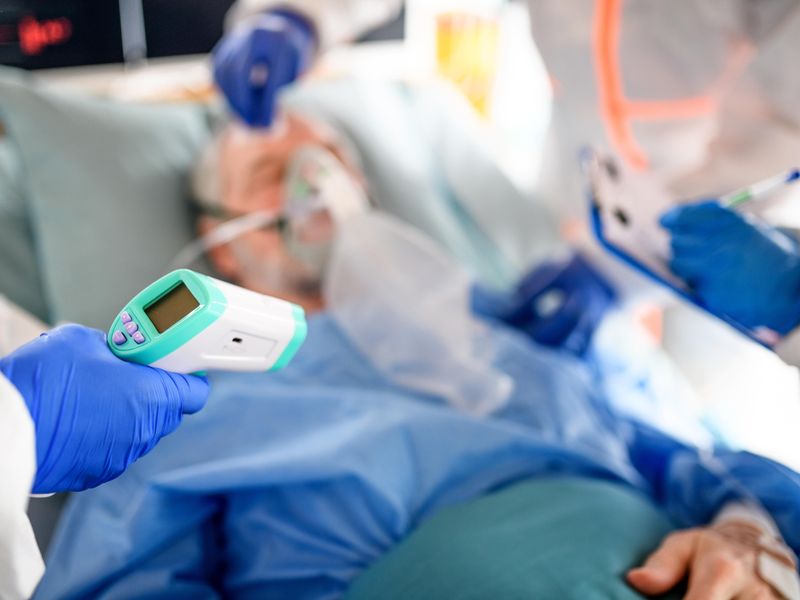 Is Politics Creating a 'Mortality Gap' for Americans?

The sharp political divide in the United States may also be creating a widening gap in death rates between those on opposing sides, new research suggests.

For the study, researchers at Brigham and Women's Hospital (BWH) in Boston analyzed death rates and federal and state election data for all U.S. counties from 2001 to 2019.

That resulted in a nearly fourfold increase in the "mortality gap" between white people in Republican versus Democratic counties during the study period, according to the report published June 7 in the BMJ.

"In an ideal world, politics and health would be independent of each other and it wouldn't matter whether one lives in an area that voted for one party or another," said study corresponding author Dr. Haider Warraich, from the hospital's division of cardiovascular medicine.

"But that is no longer the case. From our data, we can see that the risk of premature death is higher for people living in a county that voted Republican," Warraich added in a BWH news release.

The widening gap in death rates may reflect the influence of politics on health policies, the researchers suggested.

The investigators also pointed out that the study period ended in 2019, before the start of the COVID-19 pandemic, which may have had an even more profound impact on the mortality gap between Republican and Democratic counties.

"Our study suggests that the mortality gap is a modern phenomenon, not an inevitability," Warraich said. "At the start of our study, we saw little difference in mortality rates in Democratic and Republican counties. We hope that our findings will open people's eyes and show the real effect that politics and health policy can have on people's lives."

You can find healthy living advice at the American Academy of Family Physicians.