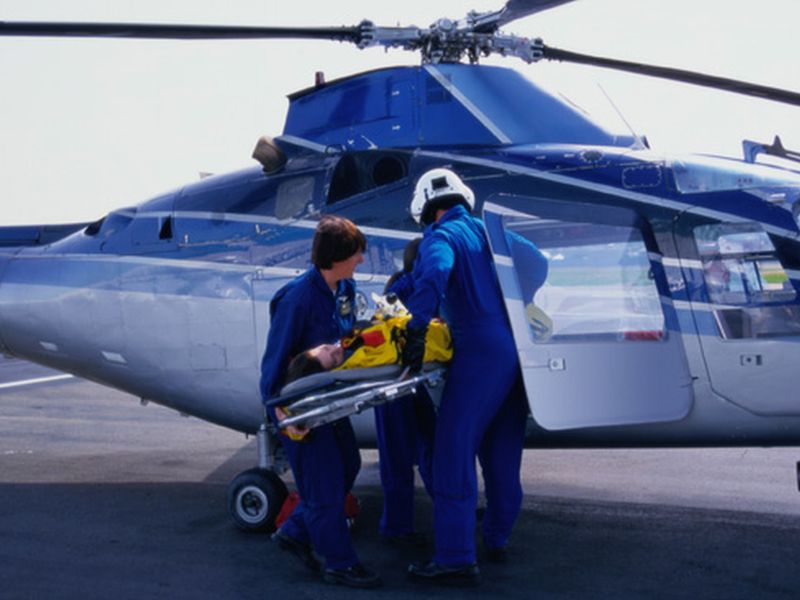 The findings show the nation is better prepared to protect Americans from health emergencies such as terrorism, extreme weather and new infectious diseases, according to the Robert Wood Johnson Foundation (RWJF), which funds the index.

It analyzes 129 measures for each state and the nation. The measures include things such as the percentage of bridges in good condition, rates of hazard planning in nursing homes, and number of paramedics and medical volunteers.

"We are seeing some promising national numbers when it comes to our nation's ability to cope with health emergencies," said Alonzo Plough, RWJF's chief science officer.

"Disasters like recent major hurricanes show that to take the next step in increasing our preparedness levels, we must focus on improving equity within our efforts," he said in a foundation news release.

At the current rate of improvement, it would take another decade for the United States to reach a strong health security level of at least 9.0. But if the nation as a whole improved at the rate achieved by the five fastest-improving states, that target could be reached in fewer than six years, according to RWJF.

"We've seen steady gains nationwide, but some states and regions are falling behind while others are moving ahead," said Glen Mays, head of a University of Kentucky team that developed the index.

"The overall progress is commendable, but we need to accelerate the pace of improvement and help all regions get stronger. The frequency and intensity of disasters is increasing, and we are all at risk," he said in the news release.

In 2018, 32 states and the District of Columbia had one-year gains in health security, while four states had losses, and 14 states had no change.

"States and communities have a responsibility to be prepared to respond to health emergencies, and to recover quickly from them," said Dr. Nancy Messonnier, acting director of the Center for Preparedness and Response at the U.S. Centers for Disease Control and Prevention.

"Having a comprehensive index helps states see where cross-sector investments and cooperation are paying off and where more effort is needed," she added.

The U.S. Centers for Disease Control and Prevention has more on emergency preparedness.