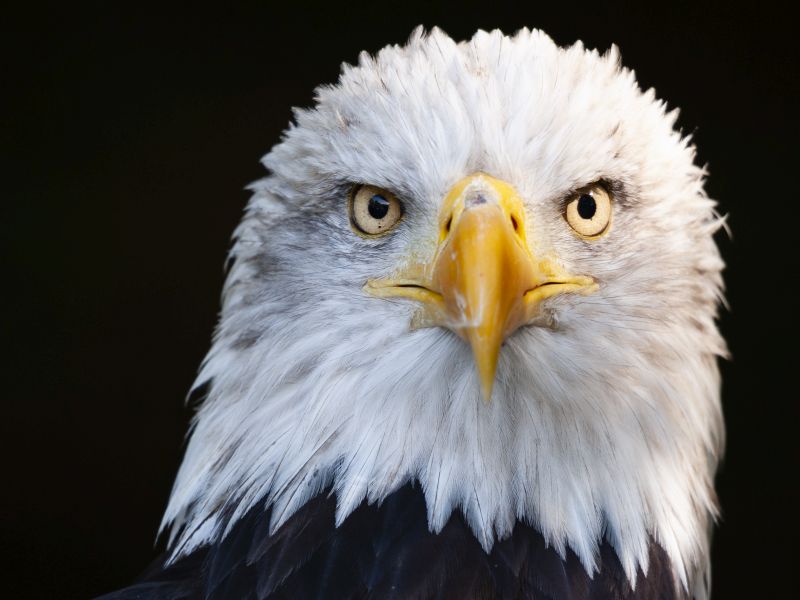 Bald eagles in the United States are facing another challenge: Nearly one-third are infected with a newly identified virus, researchers say.

The virus is called bald eagle hepacivirus (BeHV). The researchers discovered it while trying to determine the cause of Wisconsin River Eagle Syndrome (WRES), a fatal disease seen in bald eagles in the Lower Wisconsin River area.

The scientists said the virus may play a role in the syndrome, which was first described in the 1990s. It causes eagles to stumble and have seizures.

However, BeHV was also found in eagles without symptoms of WRES, so it's difficult to make a direct connection between the two, according to the authors of the study. The results were published Oct. 18 in the journal Scientific Reports.

"This study has opened our eyes to glaring knowledge gaps about infection in a species of great national importance," said study leader Tony Goldberg. He's a professor of pathobiological sciences in the University of Wisconsin-Madison School of Veterinary Medicine.

The researchers noted that while it's most common among eagles in Wisconsin, BeHV infects eagles in other states. The virus is related to the hepatitis C virus that infects people and causes liver damage. Similar effects are seen in some eagles with BeHV.

For the study, the researchers tested 47 eagles from 19 states across the contiguous United States. They found that 32% had BeHV. The virus was found among eagles in seven states, including a few in the Midwest, but also states as far apart as Washington and Florida.

Eagles in Wisconsin were nine times more likely to have BeHV than those in other states. Also, the virus was 14 times more common among eagles in counties surrounding the Lower Wisconsin River than elsewhere, the investigators found.

The fact that BeHV was found in eagles outside of Wisconsin and that none of those eagles had WRES raises a number of questions, the study authors noted.

"Is BeHV the cause of WRES? Or is it more complicated than that?" said Goldberg in a university news release.

The virus and the disease don't appear to pose a serious threat to the U.S. bald eagle population, according to the researchers.

The bald eagle was removed from the endangered species list in 2007 after recovering from a low of 412 nesting pairs in the U.S. mainland. In Wisconsin alone, there are now about 1,700 nesting pairs.

The Audubon Field Guide has more on bald eagles.