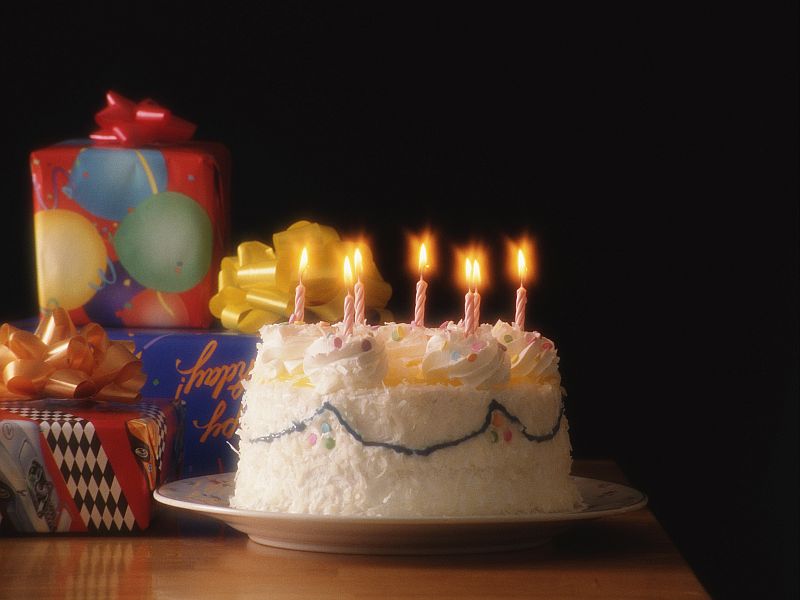 Birthdays are a time of celebration. But, according to a new study, a spring or summer birth date could mean a higher risk of dying from heart disease.

The reasons aren't clear, but might include factors such as seasonal fluctuations in diet, air pollution levels, and the availability of sunlight before birth and in early life, the study authors said.

During those 38 years, more than 43,000 of the participants died, including 8,360 deaths from heart disease.

No significant association was found between birth timing and death from all causes. But women born in the spring and summer had a small but significantly higher risk of death from heart disease than those born in the autumn, according to the study. The results were published Dec. 18 in the BMJ.

Previous studies have linked birth in the spring and summer with higher risk of death among people in the northern hemisphere, with the reverse true south of the equator, the study authors noted in a journal news release.

However, those studies couldn't sufficiently control for factors such as family medical history or economic and social status, something that was done in this new study.

The finding "adds to the growing evidence suggesting that individuals born in the spring and summer have higher cardiovascular mortality than those born in autumn, but conflicts with previous findings on overall mortality," wrote study authors led by Eva Schernhammer. She's a professor of epidemiology at Brigham and Women's Hospital and Harvard Medical School in Boston.