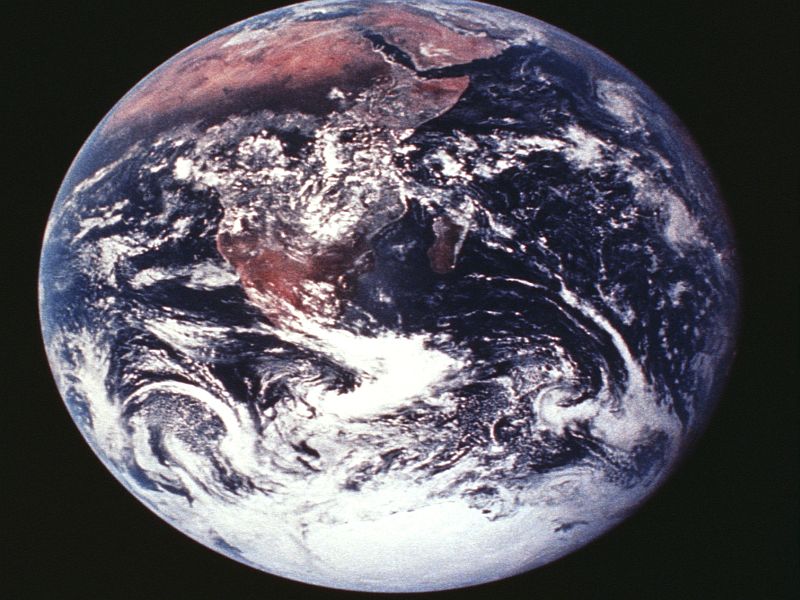 The world's population is shifting, with a new analysis predicting it will peak in 2064 at around 9.7 billion people and fall to 8.8 billion by the end of the century.

The United States will have population growth until just after mid-century (364 million in 2062). That will be followed by a moderate decline to 336 million by 2100. At that point it would be the fourth most populous country, according to the modeling study published July 14 in The Lancet.

As a result of these population changes and ensuing economic shifts, India, Nigeria, China and the United States will be the dominant powers by the end of the century, the study predicts.

"Continued global population growth through the century is no longer the most likely trajectory for the world's population," said study leader Christopher Murray, director of the Institute for Health Metrics and Evaluation (IHME) at the University of Washington School of Medicine, in Seattle.

"This study provides governments of all countries an opportunity to start rethinking their policies on migration, workforces and economic development to address the challenges presented by demographic change," Murray said in a journal news release.

The total U.S. fertility rate -- the average number of children a woman has over her lifetime -- is forecast to steadily decline from 1.8 in 2017 to 1.5 in 2100. That's well below the minimum birth rate (2.1) considered necessary to maintain existing population levels long-term without immigration, the researchers said.

However, the United States is expected to have the largest net immigration, with more than half a million more people immigrating in 2100 than emigrating, the study predicts.

But a recent backlash against liberal immigration policies in the United States threatens the country's potential to sustain population and economic growth, the researchers warned.

Still, by 2100, the United States could have the fourth largest working-age population in the world (around 181 million), after India, Nigeria, and China, with immigration likely sustaining the U.S. workforce.

Some of the study's other predictions:

The widespread declines in fertility are due to greater access to modern contraception and female education. But women's freedom and reproductive rights must not be compromised in response to population decline, the authors said.

However, "with more old people and fewer young people, economic challenges will arise as societies struggle to grow with fewer workers and taxpayers," he added.

The United Nations has more on the global population.