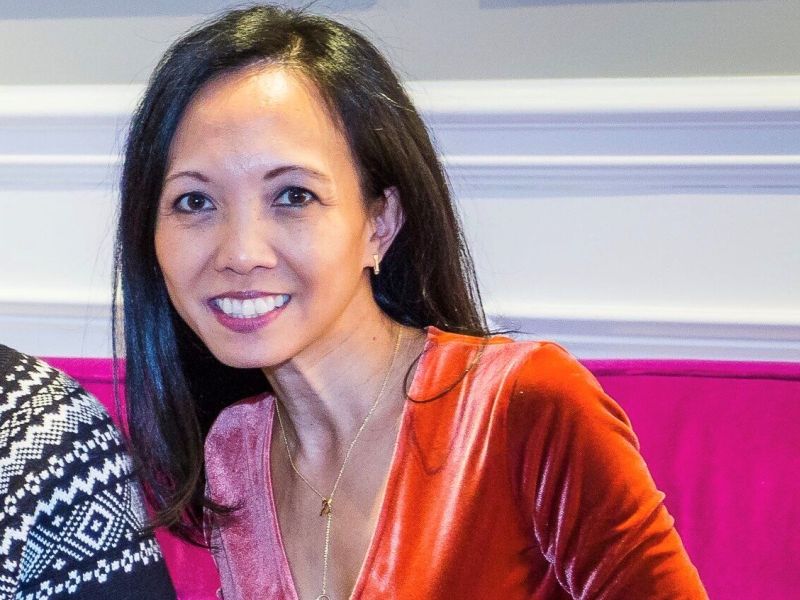 "Even going from my bed to the bathroom was such a difficult task, I felt like I was going to pass out," Jennings, 46, said.

Jennings wanted to go to the hospital, but this was early May, the height of the Big Apple's COVID-19 crisis, and over the phone her doctor laid out the situation in stark terms.

"She said, 'There's no guarantee they would have a place for you because they're reserving hospital space for the more serious patients. If you do stay there, you're going to be isolated from your family. You won't really have the freedom to move around all that much,'" Jennings recalled.

Jennings added that the doctor said, "'Would you be open to me treating you via telemedicine?' I said, 'Sure.'"

The revival of the doctor's house call -- or, at least, a modern-day version -- is one of many innovations undertaken by doctors and hospital staff struggling to keep up with surges in COVID-19 cases.

Jennings' hospital, Northwell Health, immediately sent two nurses to her home, clad head-to-toe in protective gear. One nurse monitored her condition for a few hours, while the other took blood work that would confirm her COVID-19 diagnosis.

A pulse oximeter brought by the first nurse revealed that Jennings' blood oxygen levels "were actually turning out to be pretty normal for someone who couldn't breathe so well," she explained.

"Dr. Lisker was very attentive at checking in on me almost every day, and making sure I was feeling better than the last day," Jennings said. "I thought that was a good way for health care workers, and especially doctors, to monitor their patients."

'No place to put patients'

Thousands of COVID-19 patients have sought treatment at Northwell Health's network of facilities in New York state, so many that by mid-April the system was swamped, Lisker recalled.

"Our hospitals were at 150% capacity," Lisker said. "We were opening tents. We had people in the cafeteria. There literally was no place to put patients."

At the same time, many patients who really should have been receiving hospital care were too afraid of coronavirus to come to the emergency room, Lisker added. Paramedics in New York City noted an eightfold to 10-fold increase in dead-on-arrival calls during this time, because people had delayed getting the critical care they needed.

On the fly, in about two weeks, Lisker and a team at Northwell Health set up a system by which they would provide at-home care for people sick with COVID-19 who didn't require hospitalization.

"Everything that was being done on the floor really could be done in the home," Lisker said.

Nurses regularly called, texted or dropped by to check in on patients, monitoring their blood oxygen levels and blood pressure. If either declined precipitously, or if their temperature spiked dramatically, they would be sent to the hospital, Lisker said.

At the same time, doctors kept in touch with the patients via phone or video.

"In that month of May, we had 200 patients in our program," Lisker said. "No patients that we evaluated were admitted unexpectedly. A few of them did go to the emergency room at some point, but they were not admitted. So, we were doing a very good job of screening the ones that needed to go, but the vast majority didn't need to go to the hospital."

This sort of home health care system could be valuable in places like Florida, Arizona and Texas, which now are experiencing the sort of COVID-19 surges that New York City faced last spring, Lisker said.

"So many parts of the country right now are heading into where we in New York were in March and April, I think it's a great model to be followed to try to protect hospitals from unnecessary admissions and try to protect patients who should be in the hospital and encourage them to go to the hospital, as well as be able to provide them care at home," Lisker said. "A lot of the country can benefit from what we developed."

Jennings said she's nearly back to full health, although she still deals with a lingering shortness of breath.

For her part, Jennings thinks she'd rather have been able to go to the hospital and receive constant monitoring, but given the circumstances, home health care made the most sense.

"New York hospitals were crowded. I felt like I didn't want to steal a bed from a patient that may have been more sick than I was," Jennings said. "I really do think that for patients like me who are not at the level that they would need a ventilator, telemedicine is a great option."

The U.S. Centers for Disease Control and Prevention has more about COVID-19.