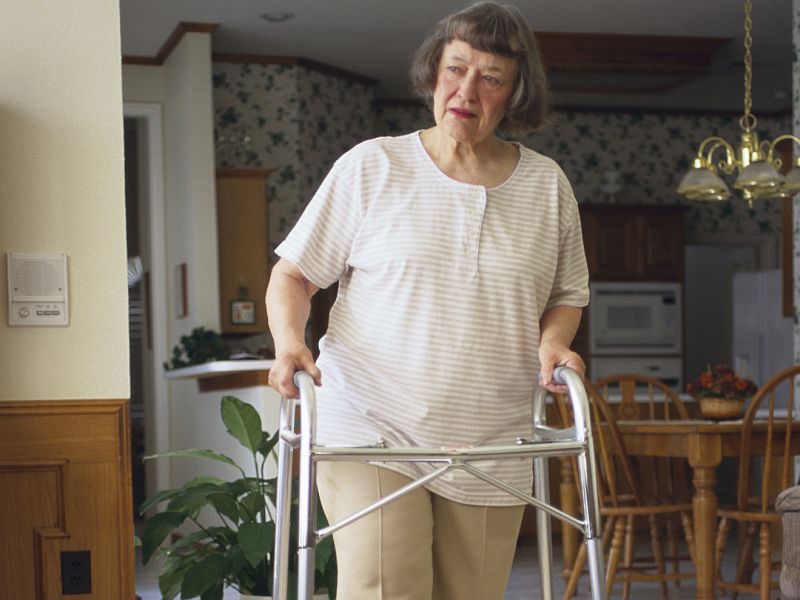 How does having multiple sclerosis (MS) affect a person's odds for cancer? The answer may depend on the type of cancer, new research shows.

The study found that MS patients do have much greater odds of developing bladder cancer compared to people without the illness. But there was good news, too: Their risk of breast and colon cancer is no higher than for people who don't have MS, according to the Canadian researchers.

Why MS patients are prone to bladder cancer isn't clear.

"We can only speculate about the reason for this finding," said lead researcher Dr. Ruth Ann Marrie, a professor of medicine and community health sciences at the University of Manitoba in Winnipeg.

She pointed out that people with MS have an increased rate of urinary tract infections and are more likely to use indwelling (or Foley) catheters, which remain in the bladder, than people without MS.

"These factors may increase the risk of bladder cancer," Marrie said.

"People with MS tend to have urinary symptoms and treatments that themselves can be risk factors for bladder cancer," he said.

For the study, Marrie and her team compared nearly 54,000 people with MS to nearly 267,000 without MS. They used cancer registries to estimate numbers of 15 cancers among these groups.

They found that between 2008 and 2017, the chance of developing bladder cancer was 72% higher among MS patients. Their odds of developing colon or breast cancer, however, were no greater for those with MS than for others.

One limitation of the study is that researchers didn't account for differences in lifestyle behaviors such as smoking, diet and physical activity. Nor did the study account for MS treatments, which might affect cancer risk.

"Further research should be aimed at elucidating this potential but unproven connection between MS and bladder cancer risk, while at the same time taking into account potential confounders," he said.

Dr. Wasif Saif, deputy physician-in-chief and medical director of Northwell Health Cancer Institute in Lake Success, N.Y., also looked over the study and said MS patients need to be educated about their risk for bladder cancer.

"Physicians caring for MS patients should follow all recommended cancer screening guidelines for their age," he said.

If the increased risk of bladder cancer is confirmed, these patients may need a cystoscopy to detect bladder tumors early, Saif said. The procedure allows doctors to examine the bladder lining and the urethra, the tube that carries urine out of the body.

Saif said it's important that MS patients avoid tobacco, because smoking aggravates MS symptoms and is a known cancer risk. They should follow a diet rich in fruit and vegetables, and sparse in animal fat, he added.

The findings were published online Nov. 25 in the journal Neurology.