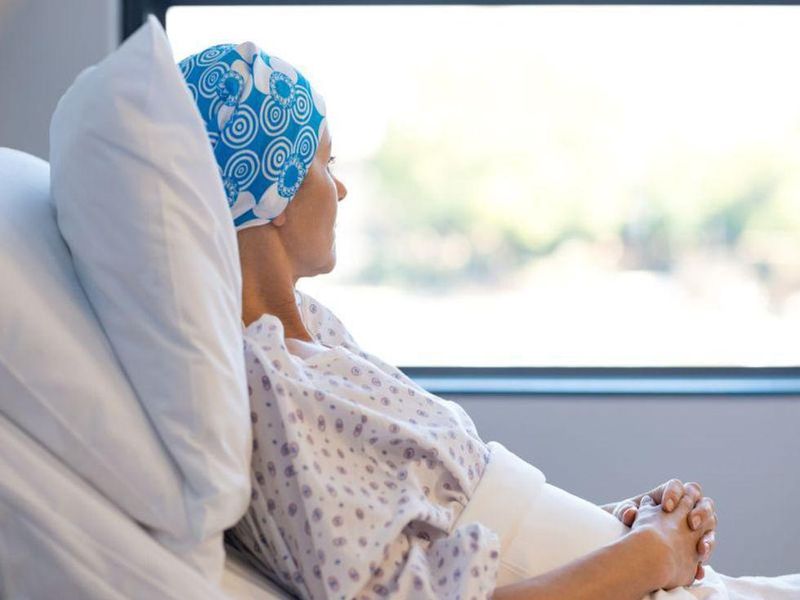 Medication was the largest expense and drugs for breast, lung, lymphoma and colon cancers accounted for the largest chunk of those costs, according to a Penn State College of Medicine study.

"The public often hears that the U.S. spends an inordinate amount of money on health care, but no one has quantified exactly how big that number is and how that number [is] broken down for exactly what types of services," said study author Dr. Nicholas Zaorsky. He's an assistant professor of radiation oncology and public health sciences at Penn State Cancer Institute in Hershey, Pa.

"We wanted to look at what private insurances are paying for each kind of cancer and for each type of services," Zaorsky said in a college news release.

The researchers analyzed a nationwide database that included more than 402,000 privately insured cancer patients under age 65. The patients were treated in 2018 for lymphoma, melanoma, and cancers of the breast, prostate, colon, lung, uterus, head and neck, bladder, kidney, thyroid, stomach, liver, pancreas and esophagus.

In all, the patients received 38.4 million types of procedures and services. Breast cancer led the way with about 10.9 million, followed by colon cancer with about 3.9 million.

Breast cancer was the most expensive type of cancer ($3.4 billion), followed by lung cancer and colon cancer, both about $1.1 billion.

The $4 billion spent on drugs was the most expensive treatment category -- double the cost of cancer surgeries, according to findings published Oct. 6 in JAMA Network Open.

The study didn't assess whether treatments provided were cost-effective, but the findings may help guide future research into that area.

"It's hard to say like what is a reasonable price for a drug or service, but I think it's fair to say that they make up the plurality of our health care spending in the U.S., then some would argue that this money may be better spent elsewhere in other services," Zaorsky said. "These figures basically just show you how much the medical system spends on certain types of cancers versus another one."

He said one might ask if the costs are justified. For example, pancreatic cancer is one of the deadliest, Zaorsky said, but the total cost of care devoted to it is relatively low compared to something like indolent prostate cancer, which may exist for a long period without causing problems.

The U.S. National Cancer Institute has more on cancer treatment.