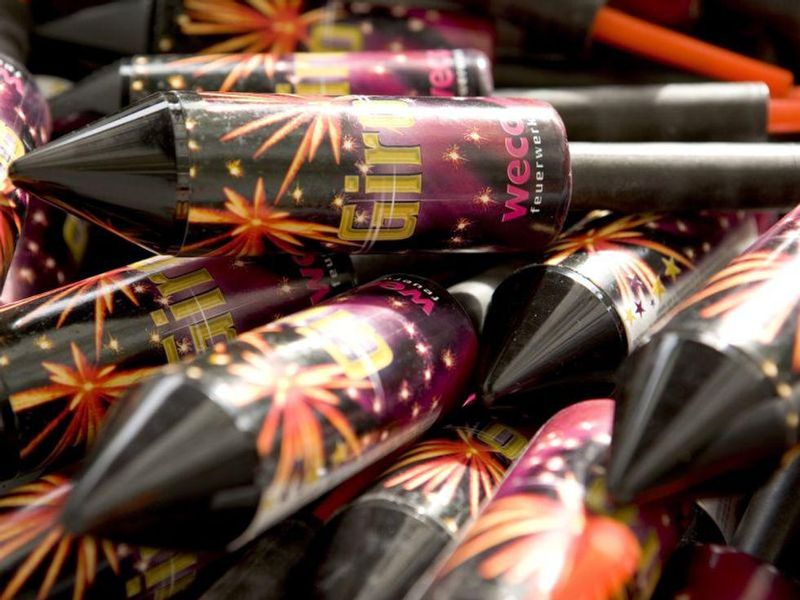 U.S. Fireworks Injuries Are on the Rise

Fourth of July celebrations often include festive picnics and dazzling fireworks, but these holiday pyrotechnics are causing a growing number of injuries and deaths.

Fireworks-related injuries and deaths in the United States have climbed by about 25% over the past 15 years, the U.S. Consumer Product Safety Commission reports.

"It's imperative that consumers know the risks involved in using fireworks, so injuries and tragedies can be prevented. The safest way to enjoy fireworks is to watch the professional displays," said CPSC Chair Alex Hoehn-Saric. In addition, he said, "CPSC's Office of Compliance and Field Operations continues to work closely with other federal agencies to prevent the sale of illegal consumer fireworks."

Six of those nine fireworks-related deaths were associated with firework misuse, the CSPC said. One death was associated with a mortar launch malfunction. In two incidents, the circumstances were unknown.

According to the safety commission's report:

Injuries were down last year compared to 2020, when they spiked to 15,600, as many public fireworks displays were canceled because of COVID-19.

Three-quarters of the total estimated fireworks-related injuries in 2021 occurred between June 18 and July 18 -- the peak time for sparklers, firecrackers and such.

The age group with the most injuries were young adults ages 20 to 24, the CSPC reported.

About 1,500 of the emergency department visits involved firecracker injuries and another 1,100 involved sparklers. About one-third of injuries were burns. Hands, fingers, head, face and ears were the most injured body parts.

The devices were also less safe than expected, with 31% of those selected and tested containing noncompliant components, including fuse violations, the presence of prohibited chemicals and pyrotechnic materials overload.

Though the safest way to celebrate is by watching a professional fireworks show, the CSPC offered some additional tips: