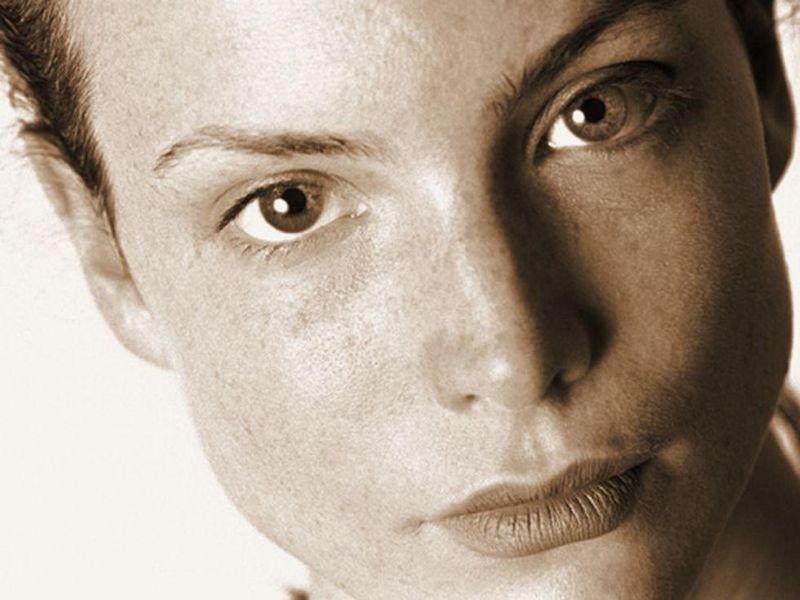 "Our study looked at whether survival rates for women after a breast cancer diagnosis were different for those with MS and those without it," said Marrie, whose team published the findings May 19 in the journal Neurology.

The Canadian researchers tracked how many women died within 10 years of their breast cancer diagnosis, either from any cause, or from any type of cancer.

After they adjusted for factors such as age at time of cancer diagnosis and the length of the diagnosis period, the study authors found that the rate of death from any cause was 28% higher for women with MS than for those without MS.

But when the authors focused only on cancer deaths, there was no difference between women with MS and those without MS.

"It is reassuring that MS does not appear to increase risk of death from the cancer itself," said Dr. Asaff Harel, a neurologist at Lenox Hill Hospital in New York City who wasn't involved with the new report.

"The increase in death rate from 'any other cause' could be due to a number of reasons that may not be due to breast cancer itself or its treatment," he added. "This may also be consistent with the slight decrease in life expectancy that exists with MS."

Marrie and Harel agreed that more research is needed.

"Because our study looked at women only in Canada, future studies are needed to confirm these findings in women in other countries, and identify the factors specifically related to MS that are associated with worse outcomes," Marrie said in a journal news release.

The authors noted that a limitation of their study was that they did not have information about patients' race or ethnicity, factors that are associated with different breast cancer survival rates.

The study was supported by the MS Society of Canada.

The American Academy of Family Physicians has more on multiple sclerosis.