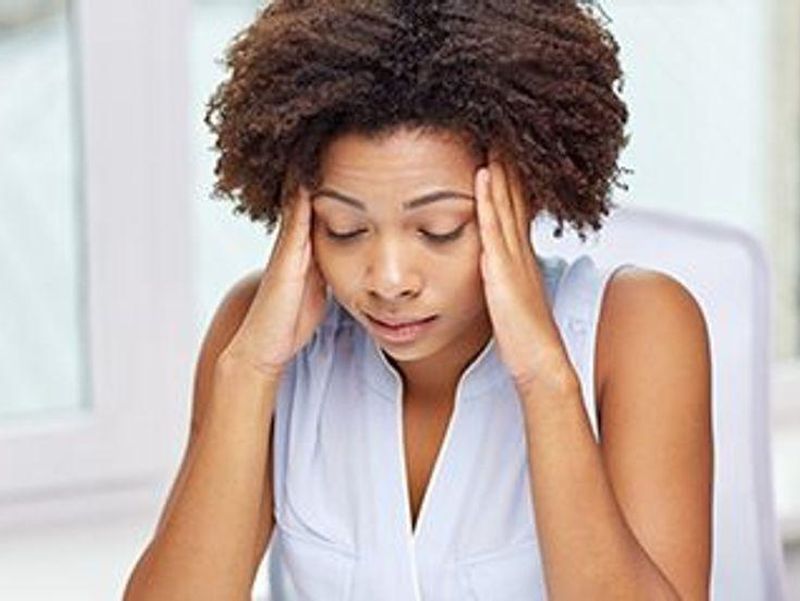 Why Do Black Patients Fare Worse When MS Strikes?

While multiple sclerosis can cause a wide swath of symptoms and challenges for anyone diagnosed with the autoimmune disease, a new study finds that race may play a role in disease severity.

Researchers discovered that Black individuals with MS may be more severely affected by the disease, but also that this added impact persisted even when differences in income were considered. The same was not true for white individuals.

"It was not that I was surprised that [socioeconomic status] played a role with white people. I was surprised that it also didn't show a clear-cut significance in Black people as well. I was expecting to find it on both," said Dr. Karla Gray-Roncal, a neurology resident for Johns Hopkins Medicine in Baltimore. "It wasn't so significant in Black people, which points to other factors that are playing a role."

The study used data on people with MS, including more than 1,200 Black patients and 7,530 white patients. The researchers also examined the socioeconomic status of 288 of the Black participants and 1,046 of the white participants.

Back people with MS also had larger brain lesions, which can signal disease progression.

The same was not true for Black MS patients in this study, for whom lower income was associated only with less manual dexterity.

The study didn't consider other reasons that might cause poorer outcomes in Black patients with MS, but structural discrimination could be one, Gray-Roncal said.

"I would say that's what we need to find out and I think that's why I'm so excited about the paper because it's a call to more study, to actually get at those differences," she said.

A limitation of the study is that it represents one point in time, Gray-Roncal said. A longer study following people across multiple years is needed, she said. The research team from this study plans to continue this work.

"When we see patients that come in and they're first diagnosed, we are a little bit more vigilant and a little bit more proactive in their treatment. Some people might call it more aggressive," Gray-Roncal said.

The findings were published in the June 30 online issue of Neurology.

MS affects the brain and spinal cord with symptoms that can vary from mild to severe. It strikes almost 1 million people in the United States.


There have been tremendous advances in knowledge about what's driving certain types of MS in recent years, along with an explosion of therapies, Bebo said. The need continues for better understanding of more progressive types of the disease.


Among the reasons socioeconomic status is important is that it can affect access to medical care and medications, Bebo said.


"I found it interesting that socioeconomic factors that they studied did influence the severity of disease in the white population, but not in the Black population, which I find hard to understand but the conclusion tells us we need to do more research. I know everybody hates to hear that," Bebo said. "This is an interesting study, but it's not definitive and we have to do more work, which is true, but it's hard if you live with MS to hear that all the time."

The study also confirms what other studies have shown, that the burden of MS in the Black population seems to be higher than it is in the white population, Bebo said.


"We can't say with a lot of certainty what the reasons are for that, but we're starting to learn what they are," Bebo said. "I think this publication is adding to a growing body of evidence that really is documenting that Black people with MS have worse outcomes."

The National Institute of Neurological Disorders and Stroke has more on multiple sclerosis.