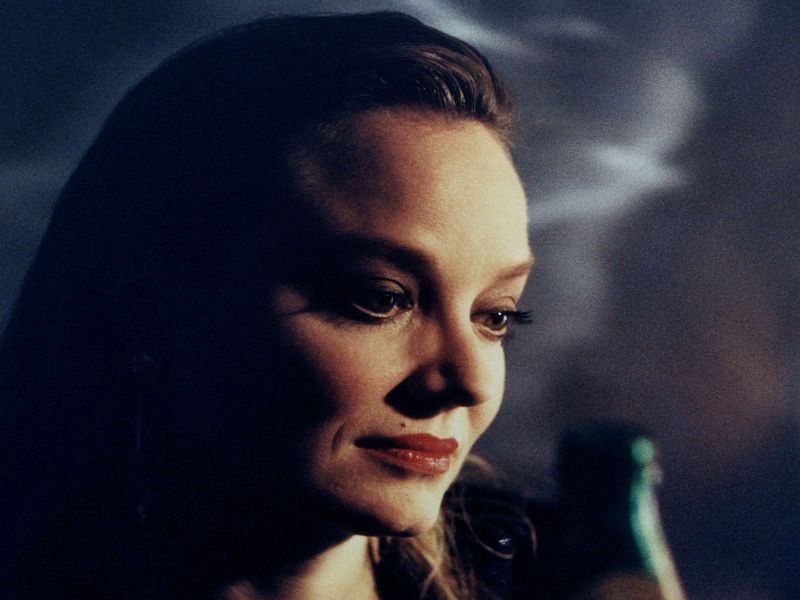 Genes May Control How Tough It Is to Stop Drinking

When they give up booze, some alcoholics have more severe withdrawal symptoms than others. This discrepancy may come down to genetics, researchers say.

The Yale University team hopes its findings ultimately lead to treatments that ease the discomfort of "detox."

Heavy drinkers can develop shakes, nausea, headaches, anxiety and changes in blood pressure when going through alcohol withdrawal. In extreme cases, people could have seizures, the study authors explained.

"Alcohol takes more lives in the United States every year than opioids, but there are few effective treatments to help people who have an alcohol use disorder," said the study's lead author, Andrew Smith, a professor of genetics and neuroscience at Yale.

"For people who experience intense withdrawal symptoms, that's one more barrier they have to face while trying to reduce unhealthy alcohol use," Smith said in a university news release.

The Yale researchers worked with scientists in Denmark. The investigators found variants in the SORCS2 gene linked to the severity of alcohol withdrawal in people of European ancestry. Roughly one in 10 of them carries the variants, the findings showed.

The researchers did not find the same association among black people.

The identified gene variants could affect the ability of heavy drinkers to adjust to the abrupt elimination of alcohol, the study authors said.

According to senior author Joel Gelernter, "Better understanding of the many genes likely to be involved in withdrawal symptoms could ultimately lead to new medications that moderate these symptoms, which could help with the discontinuation of habitual alcohol use."

The study received funding from the U.S. National Institutes of Health. It was published Sept. 25 in the journal Alcoholism: Clinical and Experimental Research.

The U.S. National Library of Medicine has more about alcohol withdrawal.