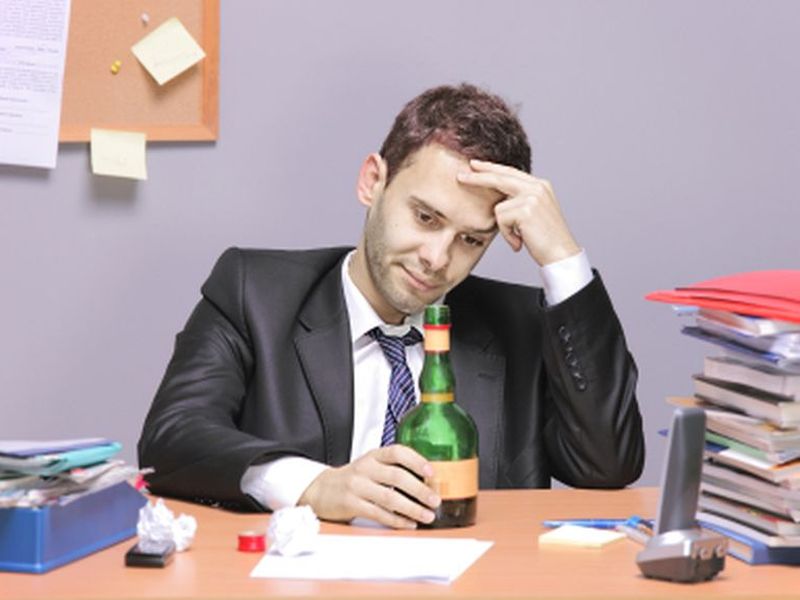 Researchers examined self-poisoning (which largely means drug overdoses) and self-injury events in three British cities and found that one-quarter of all self-harm emergency department visits were made by men and women aged 40 to 59.

Risk of further self-harm was high, with 25% of patients being seen at a hospital for self-harm again within 12 months, the findings showed.

That matched a trend of national suicide rates in middle-aged men, but there was no equivalent increase among middle-aged women, the researchers said.

Self-harm in middle-aged men was associated with alcohol use, unemployment, and housing and financial problems, according to the report.

Compared to women, middle-aged men who harmed themselves were more likely to repeat self-harm or die during the follow-up period, and less likely to be receiving mental health care.

The University of Manchester-led study was published online May 30 in The British Journal of Psychiatry.

"This is the first really detailed study of self-harm in people in midlife involving nearly 25,000 presentations to hospital," said lead author Caroline Clements. "There were striking increases in the rate of self-harm in men, which may well have been related to economic as well as clinical factors."

Study senior author Nav Kapur added that "men in midlife are a group we are particularly worried about because of their high rate of suicide. This study shows how important self-harm is, too. It's the main risk factor for suicide, but crucially it's an opportunity to intervene," Kapur said in a university news release.

"Our research highlights the potential importance of economic factors, so providing advice for unemployment, housing and financial problems is likely to be helpful. But improving access to services and tackling alcohol misuse could have a big impact, too," Kapur added.

The National Alliance on Mental Illness has more on self-harm.