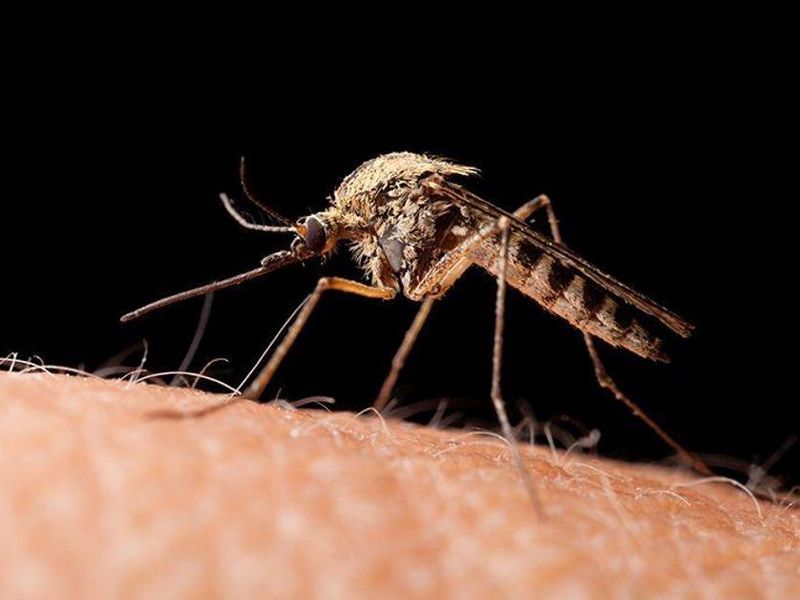 Climate change could put billions more people at risk for deadly mosquito-borne diseases such as malaria and dengue, researchers said. They see the danger zone expanding within the United States, Europe and Asia.

If temperatures rise by about 3.7 degrees Celsius by the year 2100 compared to pre-industrial levels, 4.7 billion more people globally may be at risk for the diseases compared to the years 1970 to 1999, according to a new modeling study.

That means that 8.4 billion people worldwide could be at risk for malaria and dengue by the end of the century, particularly those in lowland and urban areas, the findings indicated. The results appear in The Lancet Planetary Health journal.

Malaria and dengue are the most significant mosquito-borne global health threats. They're being found in more areas, emerging in previously unaffected places and reemerging in locations where they had subsided for decades, the European researchers said.

Malaria is shifting toward higher altitudes, and urbanization is associated with increasing dengue risk.

"Our results highlight why we must act to reduce emissions to limit climate change," said study co-author Felipe Colón-González, an assistant professor at the London School of Hygiene & Tropical Medicine.

"This work strongly suggests that reducing greenhouse gas emissions could prevent millions of people from contracting malaria and dengue. The results show low-emission scenarios significantly reduce length of transmission, as well as the number of people at risk," Colón-González said in a school news release. "Action to limit global temperature increases well below 2 degrees C must continue."

He added that policymakers and public health officials should get ready for all scenarios, including those where emissions remain at high levels.

"This is particularly important in areas that are currently disease-free and where the health systems are likely to be unprepared for major outbreaks," Colón-González said.

The World Health Organization has more on malaria, dengue and other vector-borne diseases.