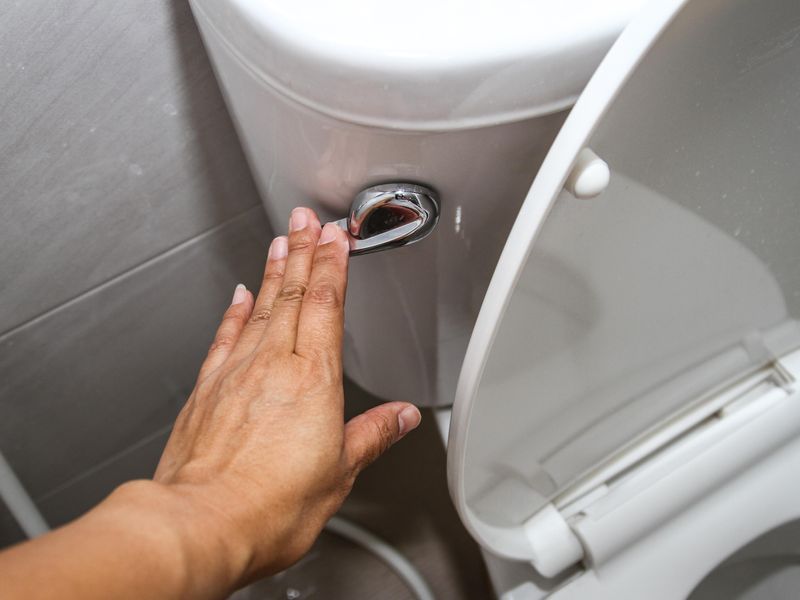 For women with frequent urine leakage, a newer and simpler "sling" surgery works as well as the standard version, according to a new clinical trial.

The study involved women with stress urinary incontinence, where movement that puts pressure on the abdomen - such as running, lifting, coughing or laughing - causes urine leakage. When the condition is severe, surgery may be recommended.

In the United States, that most often means a "sling" procedure, where surgical mesh is implanted under the urethra (the duct through which urine exits the body). The mesh lifts and supports the urethra and the neck of the bladder like a hammock, and can prevent leakage.

The new trial, done at 21 hospitals in the United Kingdom, pitted two approaches against each other: the long-used mid-urethral sling, which involves multiple small incisions, in the vagina and sometimes above the pubic bone; and the newer "mini-sling," in which a shorter piece of mesh is implanted using just one incision in the vagina.

In contrast to the standard sling, the mini-sling procedure can usually be done without general anesthesia, and can limit post-surgery pain.

For the nearly 600 women in the trial, both procedures were similarly effective, the researchers found. After one year, more than three-quarters of patients in both groups reported "success" - meaning their urine leakage was "much" or "very much" improved.

Those numbers dipped by year three, but were similar with either procedure, the findings showed.

As for the downsides, women who received the standard sling did have more pain in the two weeks following surgery. But over the longer term, they were less likely to say they had pain during sex, compared to women who received a mini-sling.

"The results provide, for the first time, robust evidence on patient-reported outcomes of mini-slings versus standard mid-urethral slings for up to three years follow-up," said lead researcher Dr. Mohamed Abdel-Fattah, of the University of Aberdeen in Scotland.

And the bottom line, he and other experts said, is that women have options.

"We now have two good options for women seeking a minimally invasive surgery for this common problem," said Dr. Peggy Norton, a urogynecologist at the University of Utah in Salt Lake City.

She co-wrote an editorial published with the study March 31 in the New England Journal of Medicine.

Norton, who has been in practice for 40 years, said she remembers when incontinence surgery routinely meant large abdominal incisions, several days in the hospital, and six weeks of recovery.

These days, Norton said, surgery is still reserved for women who are bothered by multiple leakage episodes a week.

"But a one-week recovery from an outpatient procedure really makes a difference to such women," she said.

How to choose between the standard mid-urethral and mini-sling? While the mini-sling procedure can be done with local anesthesia and causes less surgical pain, this trial found it also came with a higher risk of pain during sex - affecting 12% of women at year three, versus 5% of women with standard slings.

Norton said women should talk to their surgeon about the options and choose the one that "optimizes" what they value most.

She agreed that treatment decisions, surgical or otherwise, come down to a woman's personal situation - including her overall health, history of childbirth and any previous surgeries.

And fortunately, Rabin said, there are plenty of options short of surgery.

They include diet changes to cut out bladder irritants, like caffeine and alcohol; quitting smoking; and shedding excess weight if appropriate. Some women, meanwhile, find relief with devices that are placed in the vagina to help support the urethra.

But a key tactic, Rabin said, is exercise to strengthen the pelvic floor muscles.

Those muscles support the urethra and bladder, but can be weakened by things like pregnancies and childbirth, obesity or the aging process.

"A well-prepared pelvic floor can support the durability of surgery," she said.

The findings are based on 596 women (average age: 50), who were randomly assigned to either standard or mini-sling procedures. At one year, 76% in the standard group and 79% of mini-sling patients said their symptoms were greatly improved. By year three, those figures were 67% and 72%.

More women in the mini-sling group did need a repeat surgery. Around 9% did, versus 5% of women with standard slings - another piece of information for women to keep in mind, according to Norton.

Rabin had this final advice for women weighing treatment decisions: "Do some research, and come in with questions. We want patients to be in charge. It's their health."

The American Urological Association has more on stress urinary incontinence.