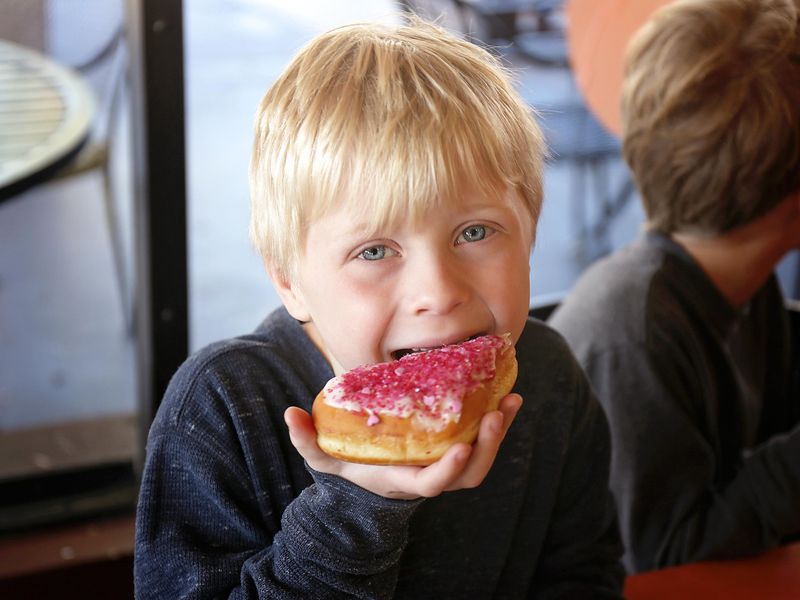 Over Half of American Parents Give Their Picky Eaters Supplements

If your child is a picky eater and you feel you need to give them dietary supplements, you're not alone.

About one-third of parents said their child is a picky eater and one-third didn't think their children eat enough fruits and vegetables. In addition, 13% worried their kids weren't getting enough of some vitamins and minerals; and 9% said their child's diet needed more fiber.

Half of parents said it was more expensive to provide their child with a healthy diet, according to the new University of Michigan Health C.S. Mott Children's National Poll on Children's Health.

"A balanced diet helps children get the nutrients they need for healthy growth and development," said poll co-director Sarah Clark. "An unhealthy diet, on the other hand, can negatively affect short- and long-term health outcomes as well as school performance."

But the reality for many parents is that getting kids to eat right isn't always easy.

"Our poll finds that many turn to dietary supplements as a solution but may not always consult with a health provider," Clark said in a university news release.

Most of the parents said they had given dietary supplements to their kids. Three-quarters said they have used multivitamins; close to half used probiotics for gut health; and more than one-fifth used Omega 3 supplements for cell growth and brain development.

Among parents who have given their child supplements, four out of five said they used products made specifically for children. Only about two in five said they discussed supplement use with their child's health care provider, and parents in lower-income households were less likely to do so.

"The use of dietary supplements in children is an important health decision to discuss with doctors, but less than half of parents who have given their child a supplement talked to their child's health provider," Clark said. She urged providers to discuss nutrition with families to be sure they understand what a healthy diet should include and that they are using supplements appropriately.

"In situations where families can't afford to provide a healthy diet, providers may direct parents to social service programs that can help," Clark added.

For more on child nutrition and supplement use, go to the American Academy of Pediatrics.